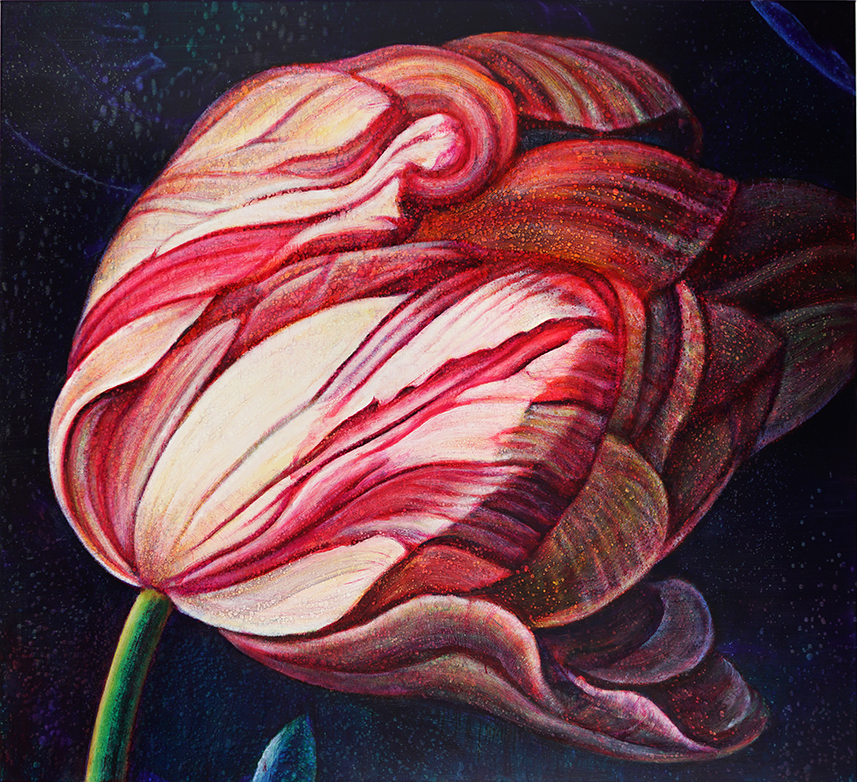 These simple elements were initially drawn in charcoal on textured paper and scanned. Using the throw of dice, the elements can be combined randomly to determine the base image, its horizontal/vertical orientation and positive/negative nature. Repeated three times – one throw for each of the three primary colours red, blue and yellow – the three coloured images are combined digitally. In total, there are 13,824 possible Dice Abstracts. In the parameters of Maguire’s project, each potential iteration can only be printed once.

Tim Maguire and Dorian Ford will collaborate on the performance To the Surface at Melbourne Recital Centre on Thursday 23 May, combining Maguire’s ambient, meditative video projections with Ford’s improvised jazz for piano. 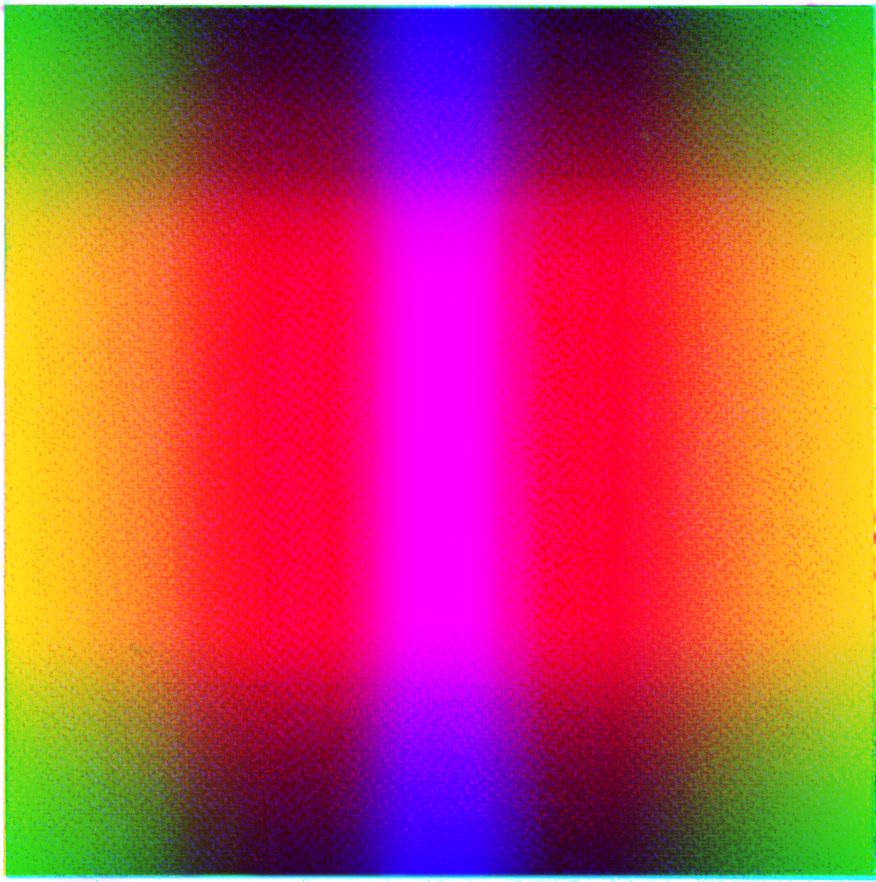 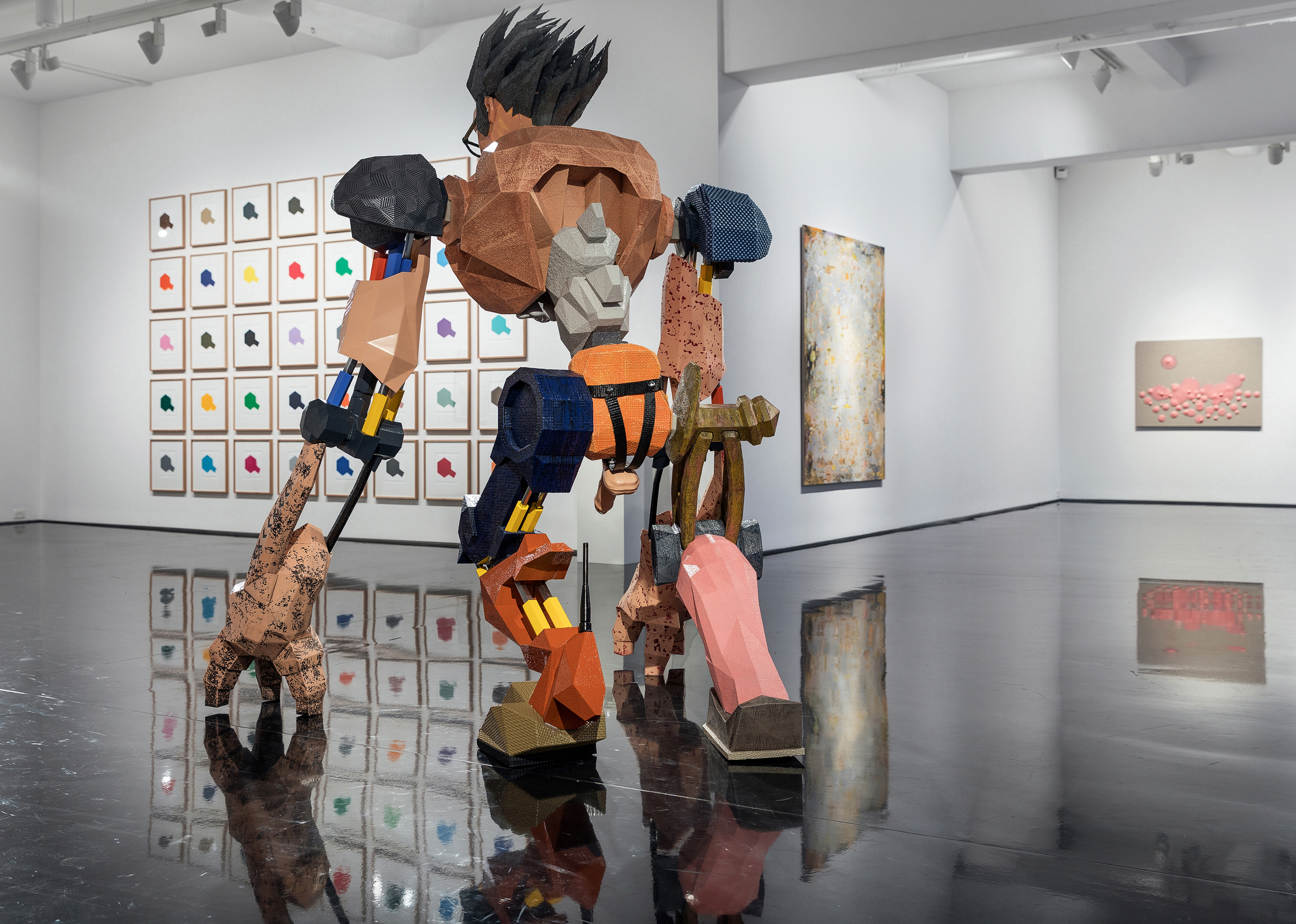 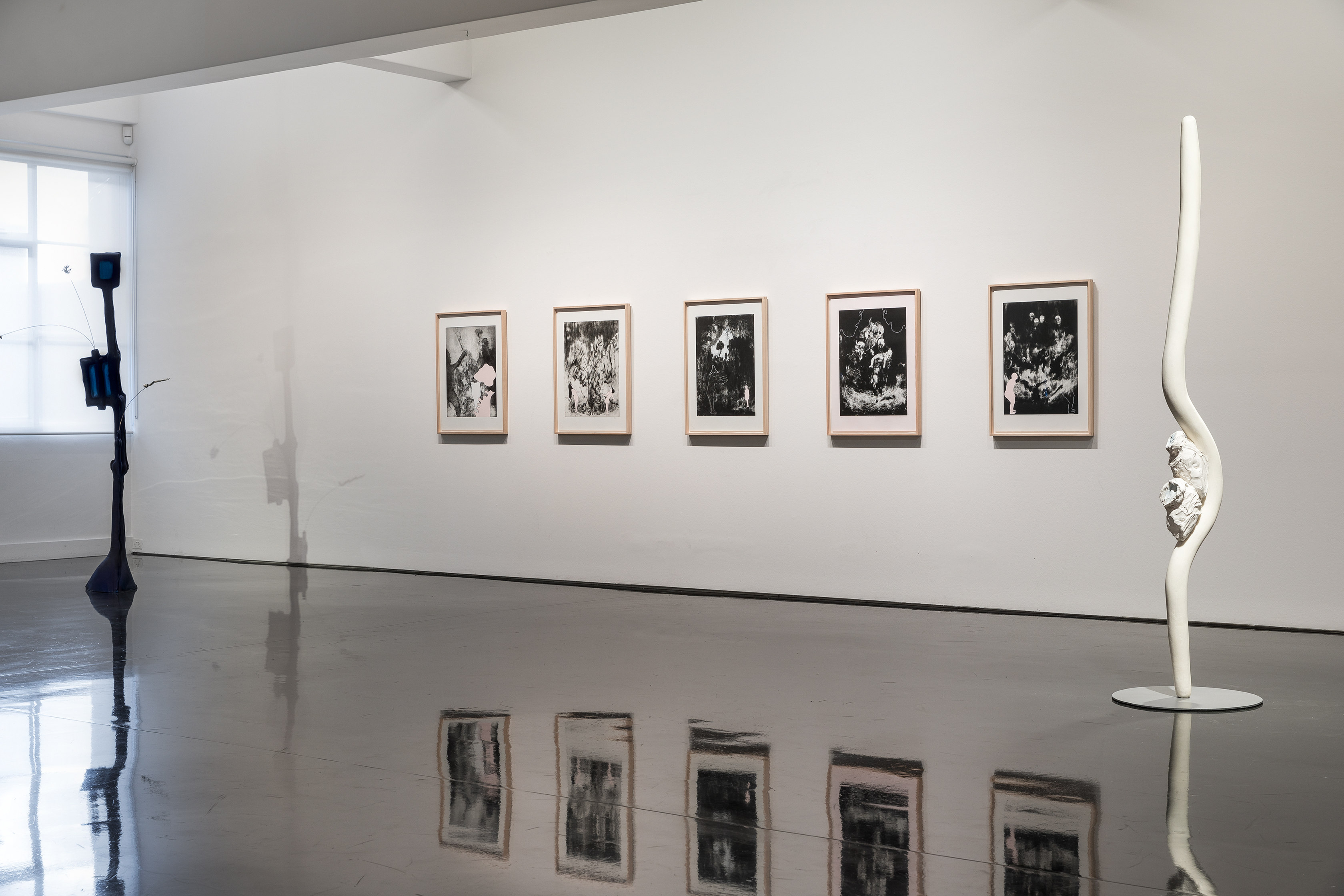 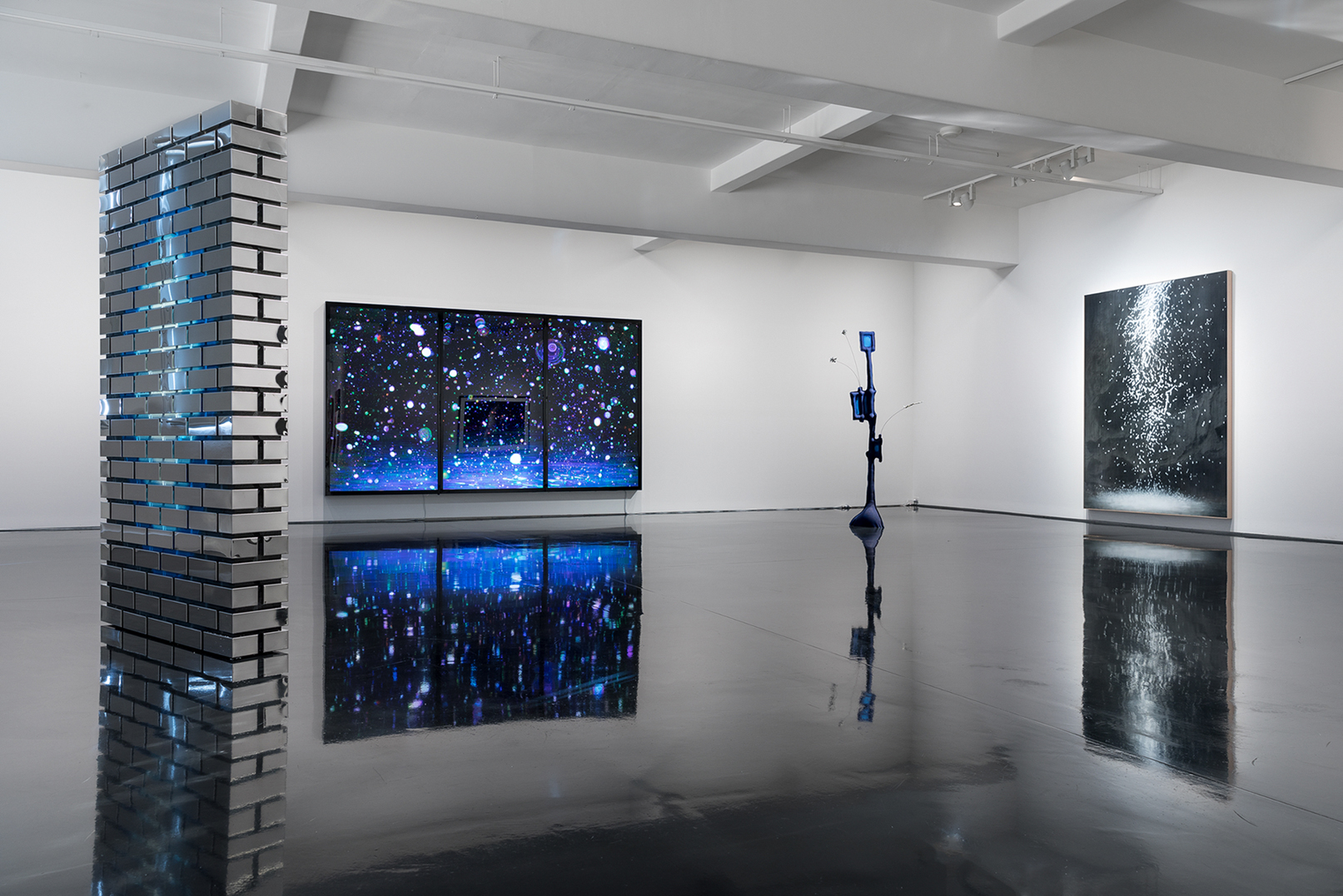 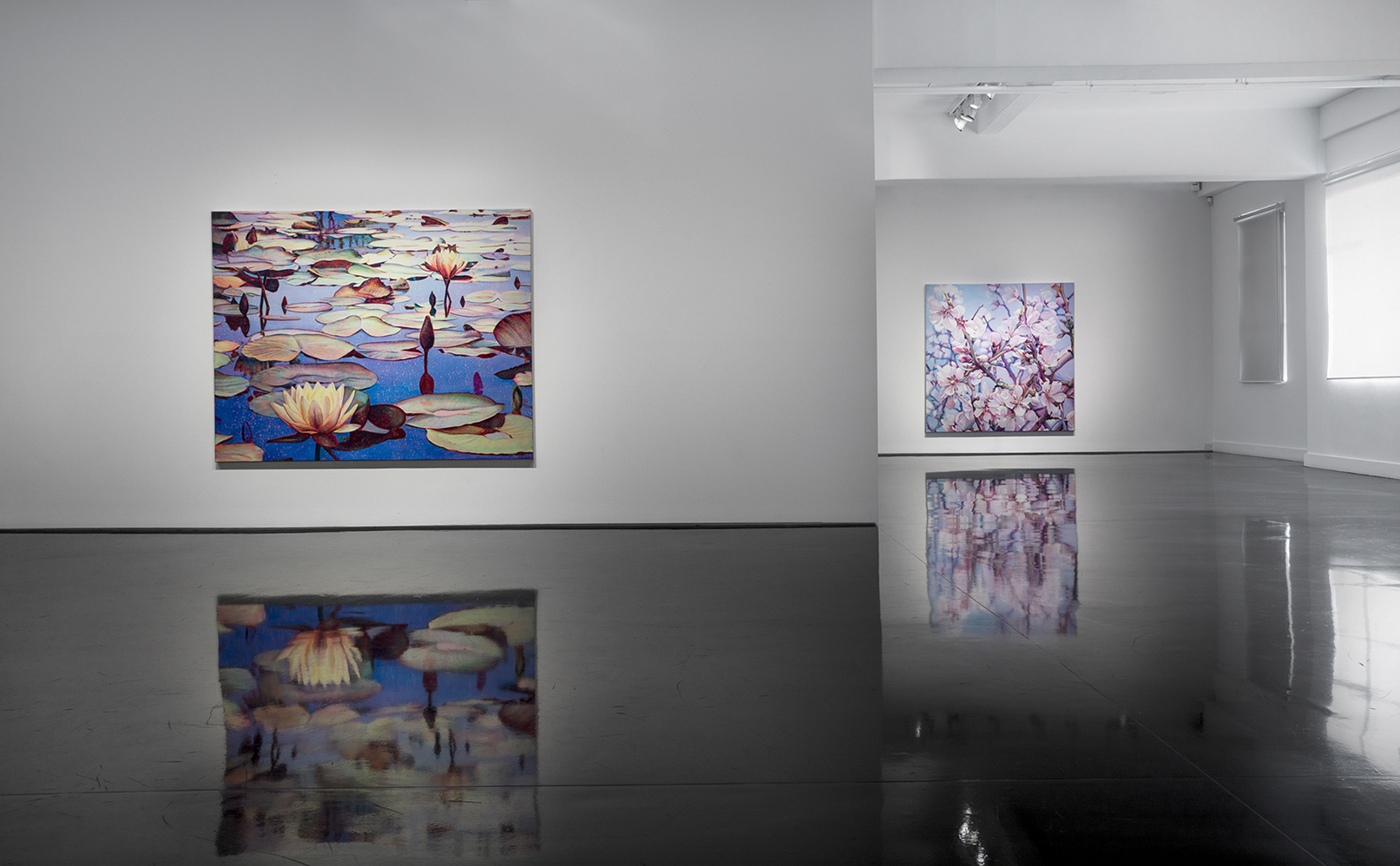 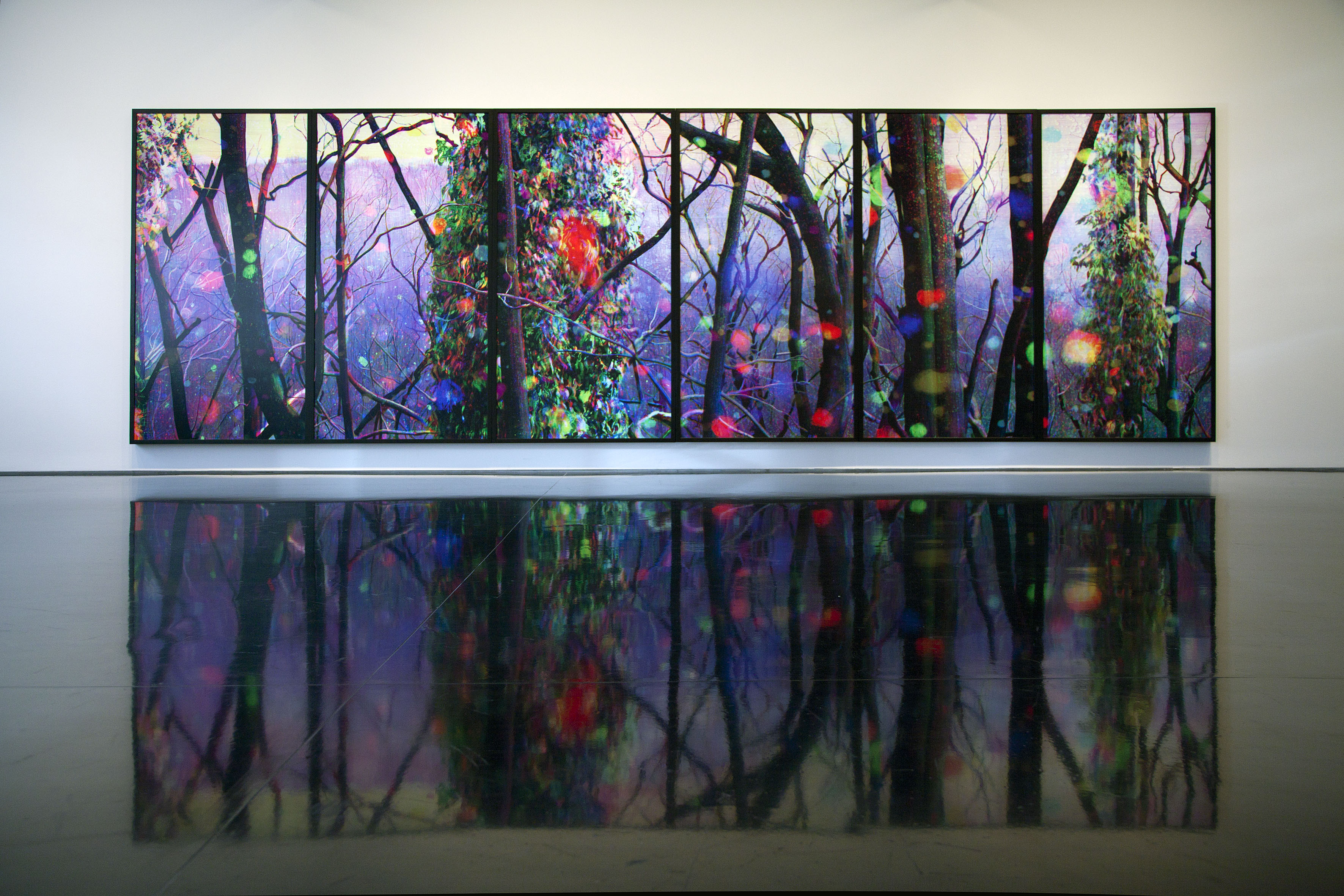 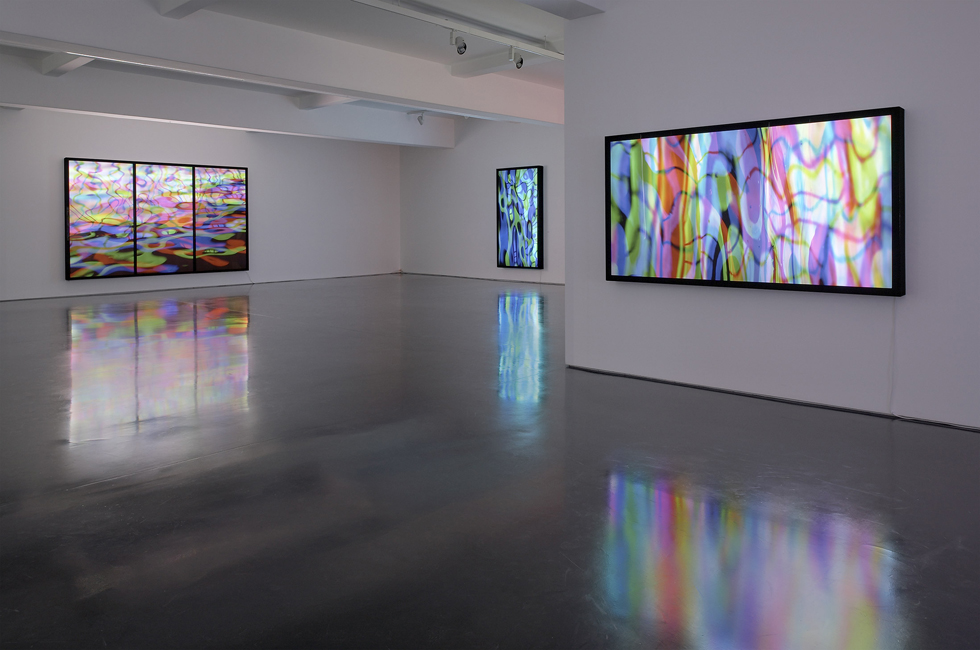