Adam Goodrum
Australian industrial designer Adam Goodrum has worked with global brands including Cappellini, Alessi and Veuve Cliquot. He was among the first to recognise Seigneur’s unique skill not long after the Parisian arrived in Sydney in early 2015. Goodrum invited Seigneur to collaborate on a reinterpretation of Arne Jacobsen’s iconic Series-7 chair for Cult furniture. The Bloom cabinet is the first of their purpose-designed pieces and marks the beginning of an ongoing collaboration. Goodrum won the triennial Rigg Design Prize in 2015, the highest accolade for contemporary design in Australia.

Arthur Seigneur
In the tradition of 17th century French decorative arts, Parisian Arthur Seigneur has spent the past decade refining his craft. A graduate of the prestigious École de la Bonne Graine furniture-making school, he honed his hand as an apprentice first to a harpsichord maker, then to a master restorer. But it was while working alongside marquetry artiste Lison de Caunes, grand-daughter of renowned Art Deco designer André Groult, that Seigneur developed the craft which would become his calling: marqueterie de paille – straw marquetry. Watch a video about Arthur Seigneur’s straw marquetry on SBS. 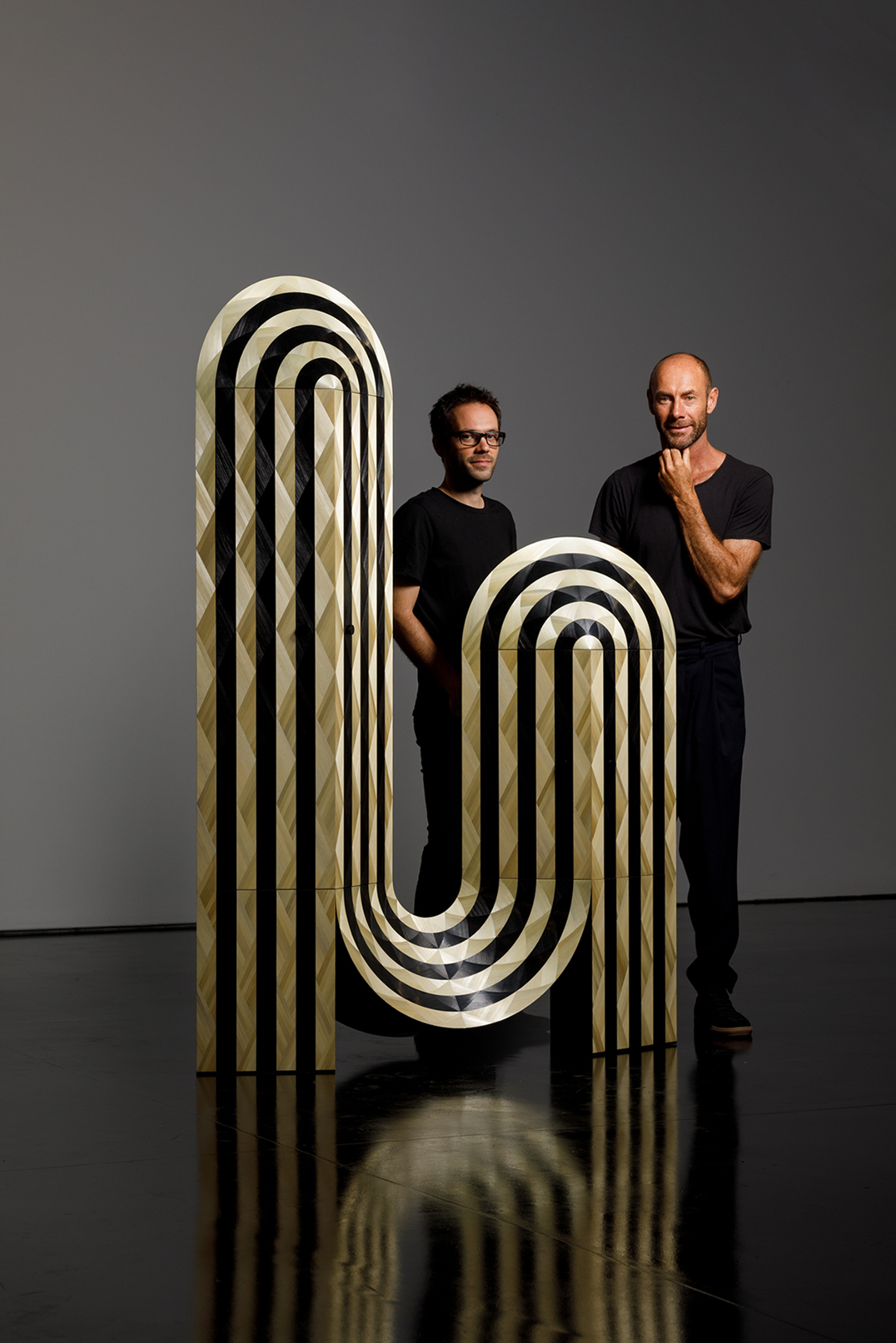 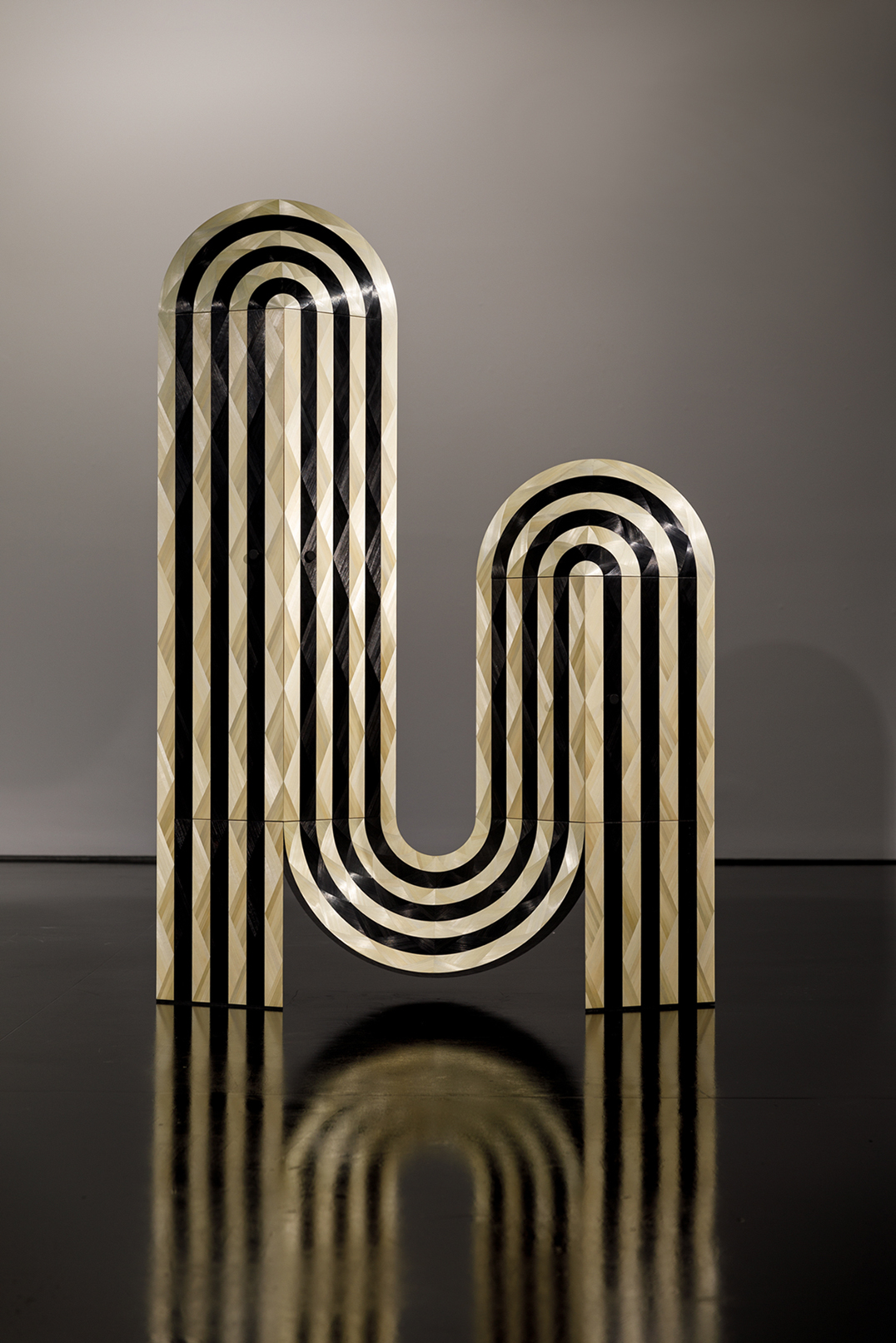 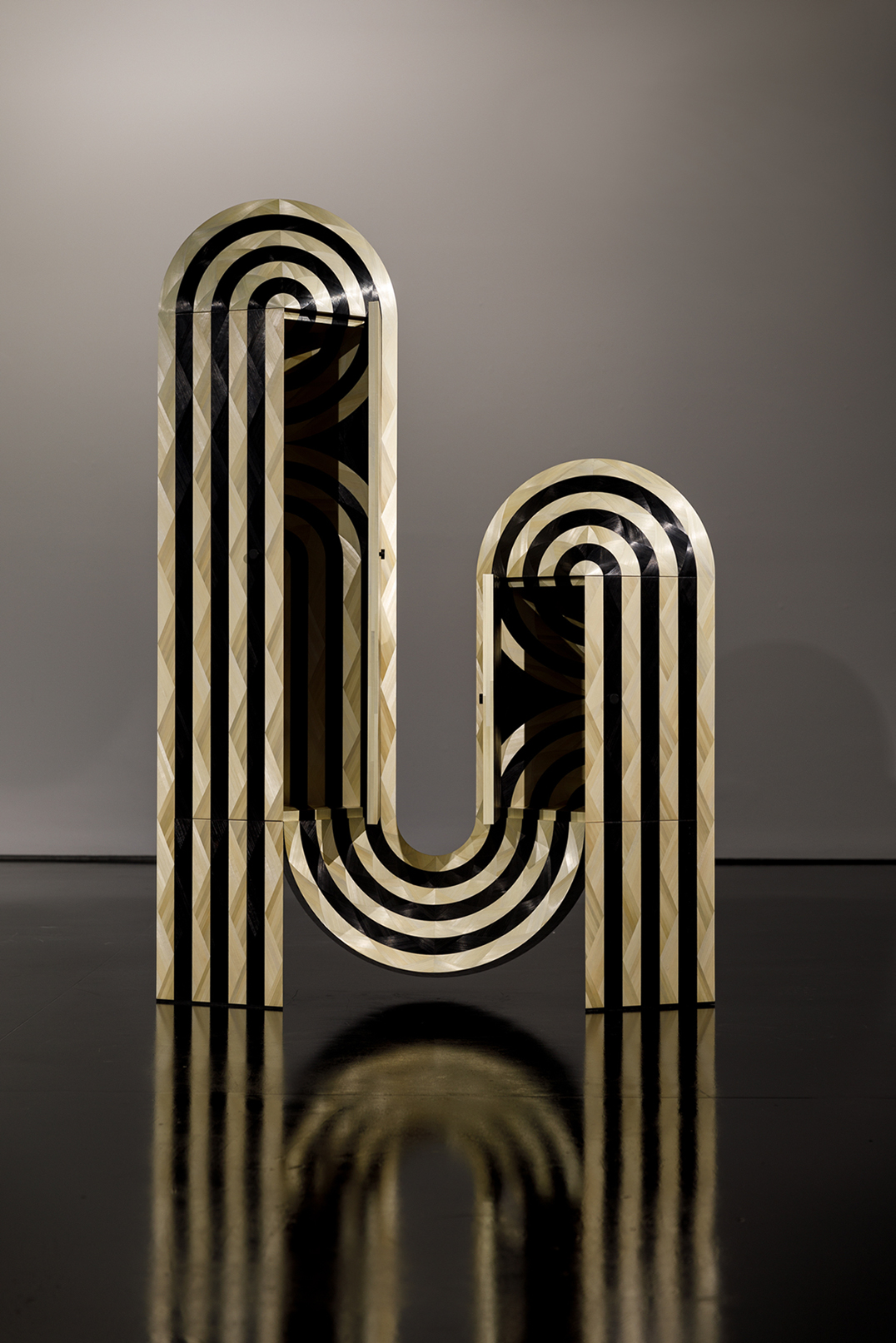 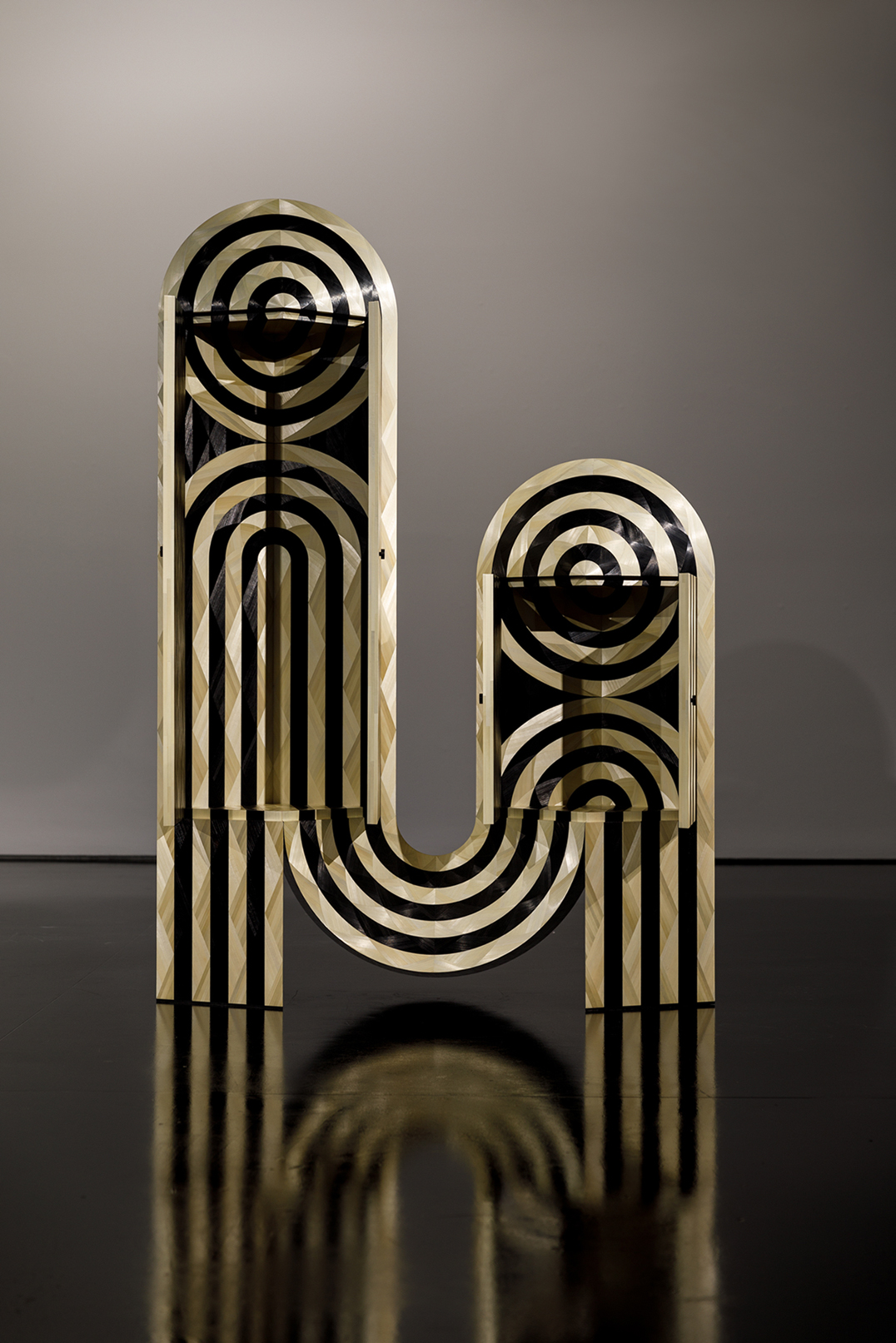 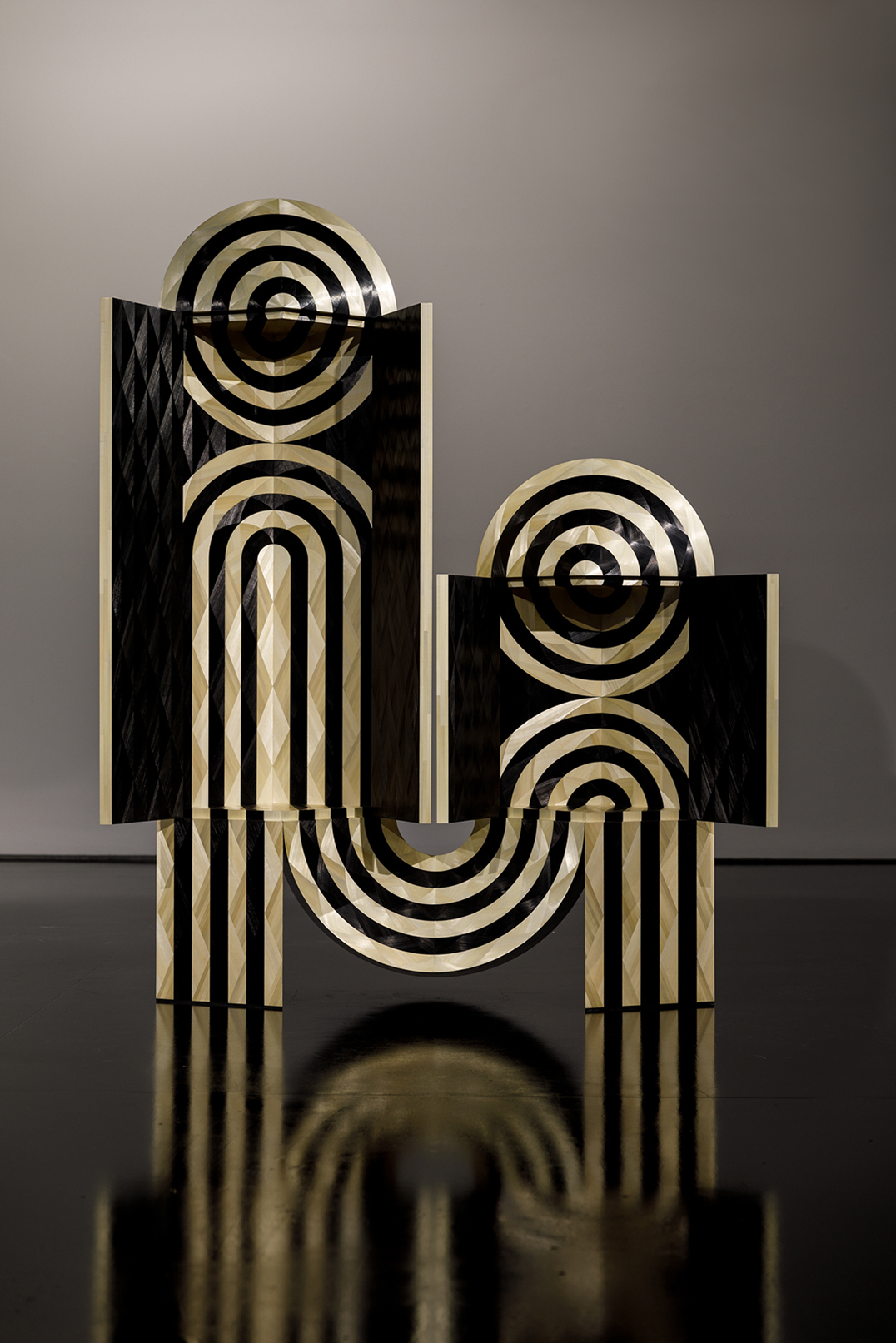 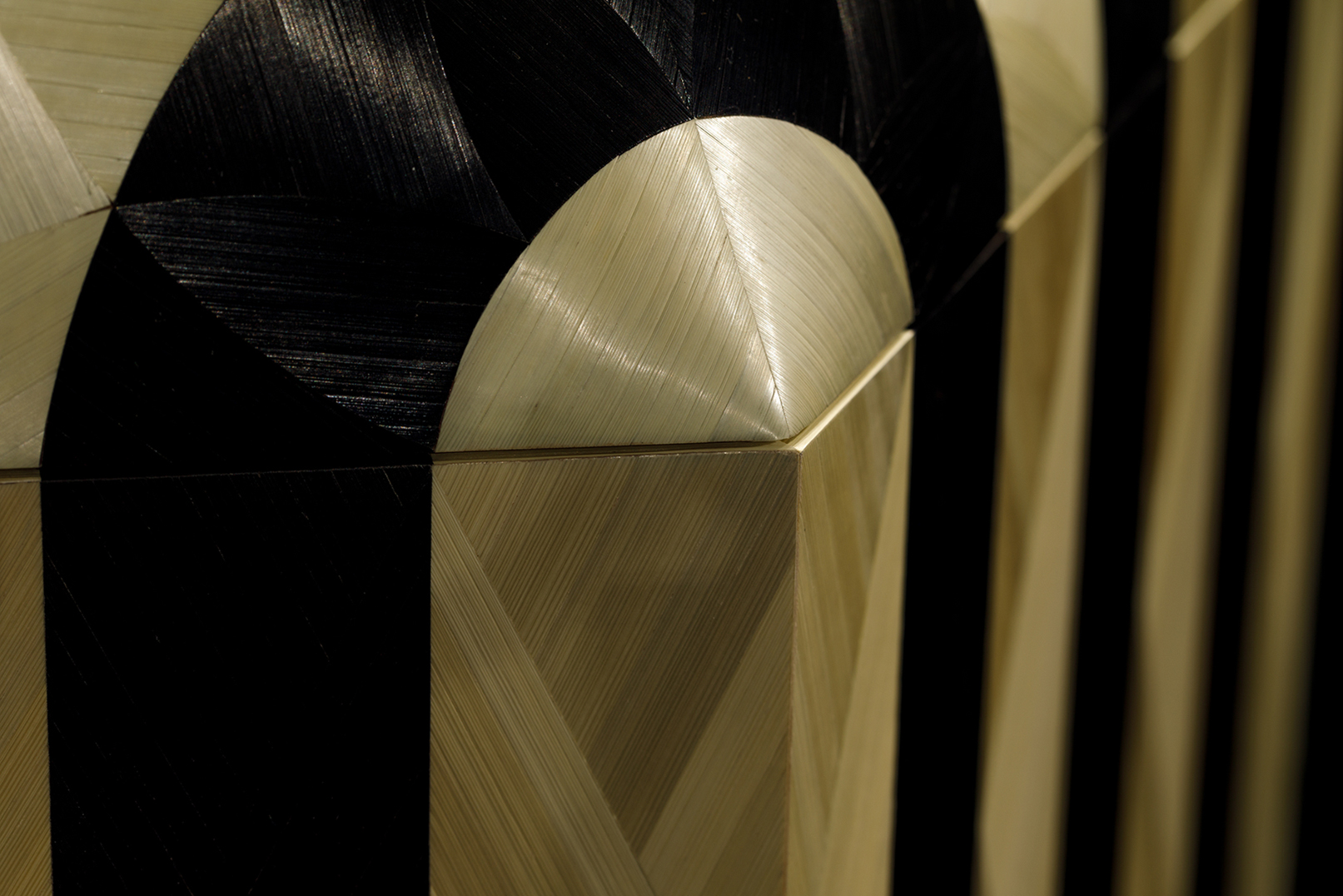 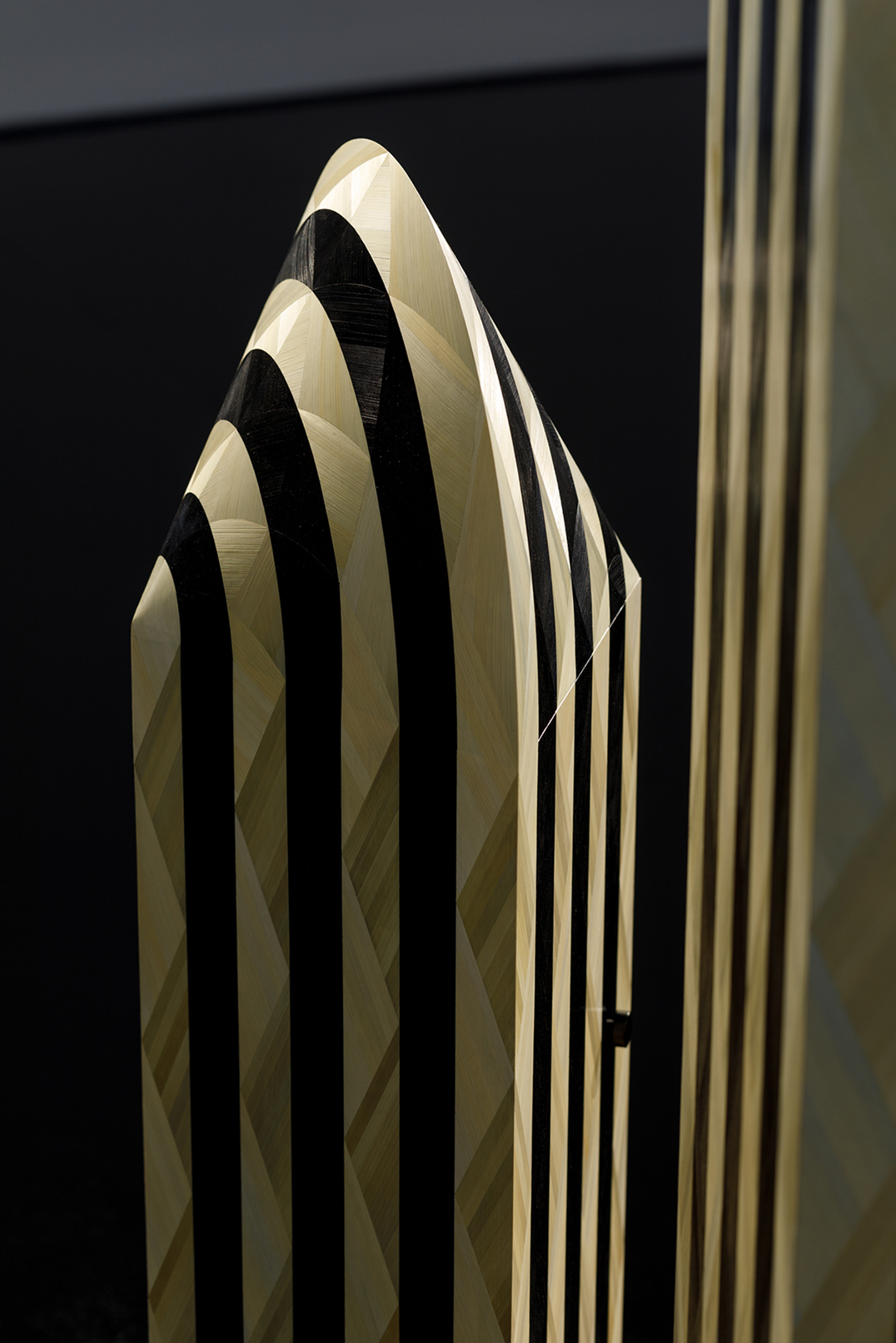 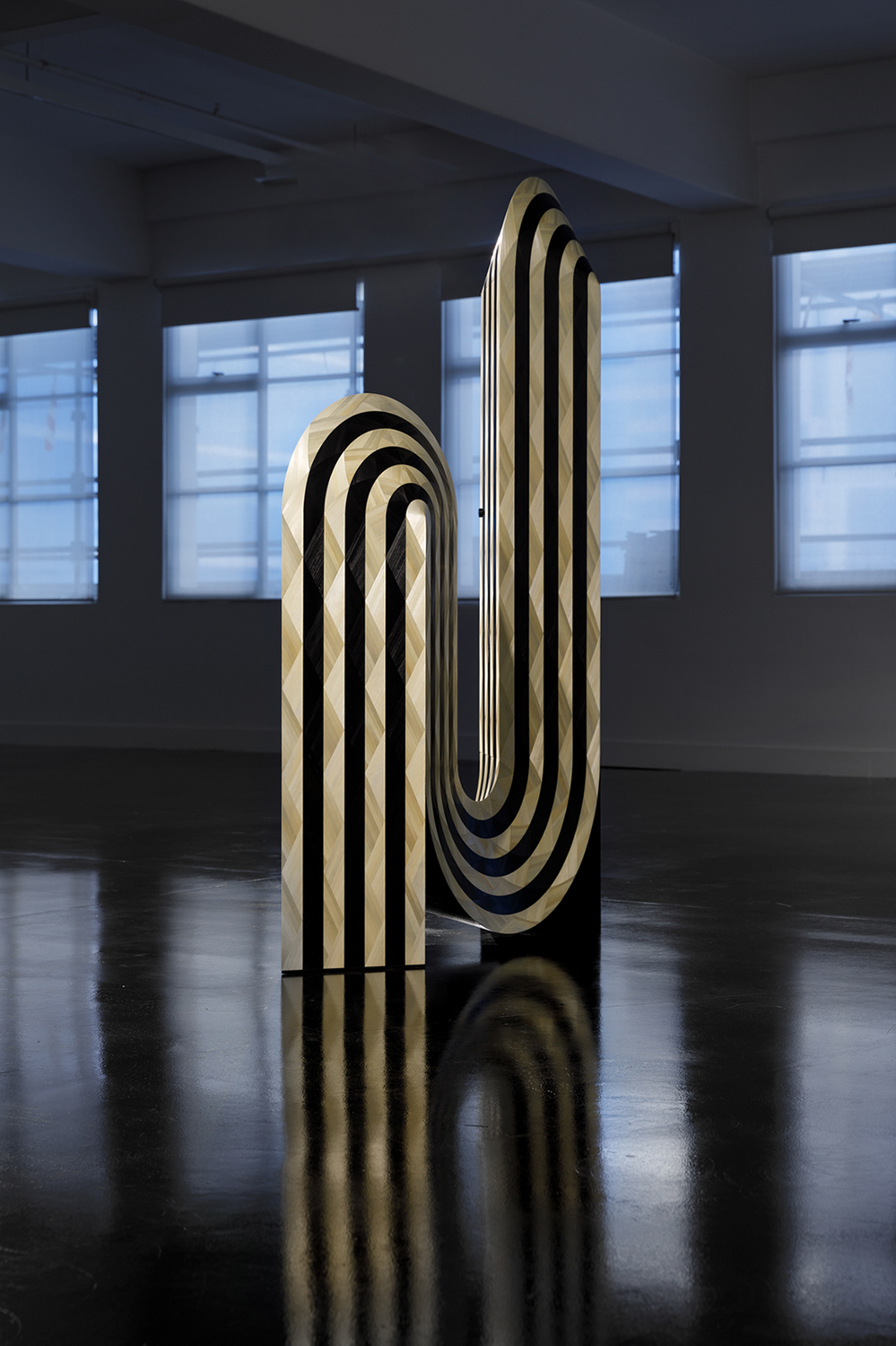 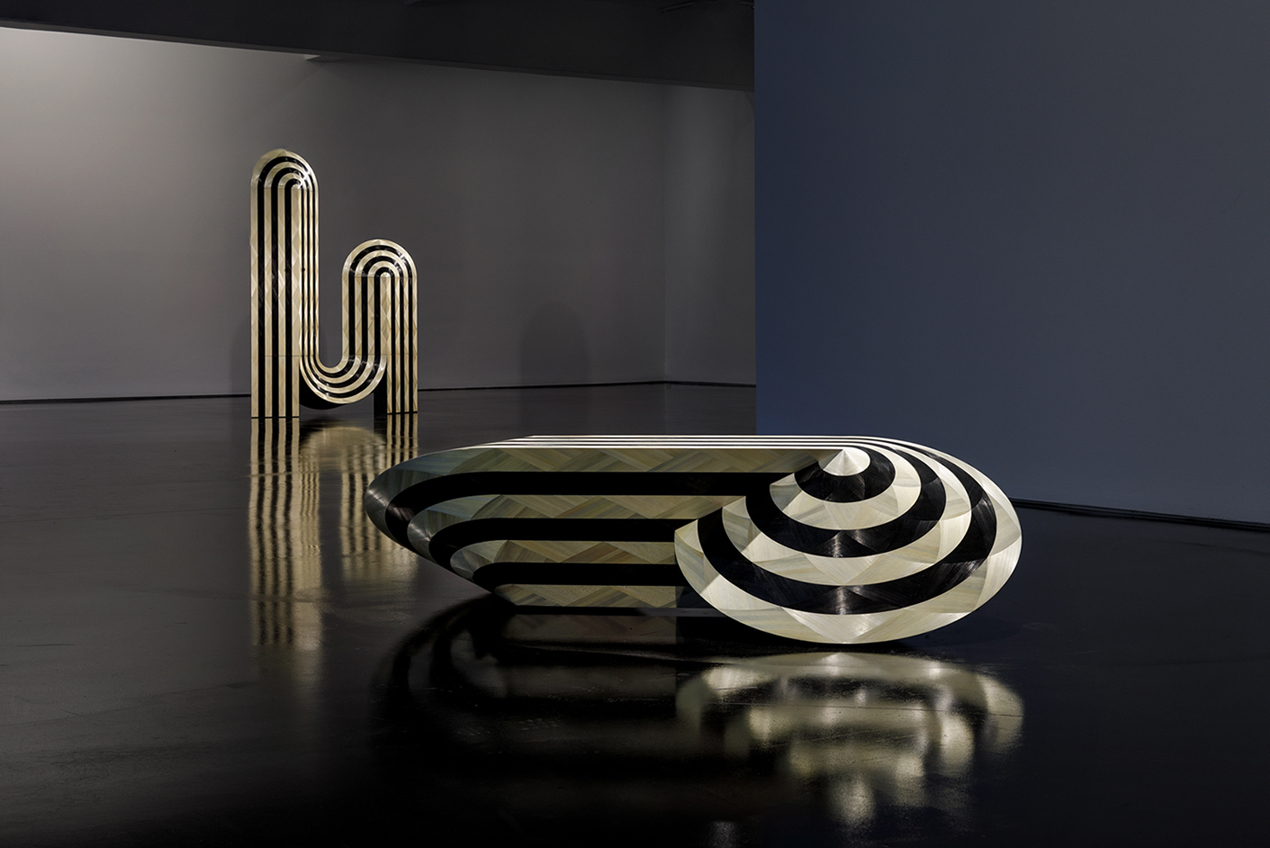 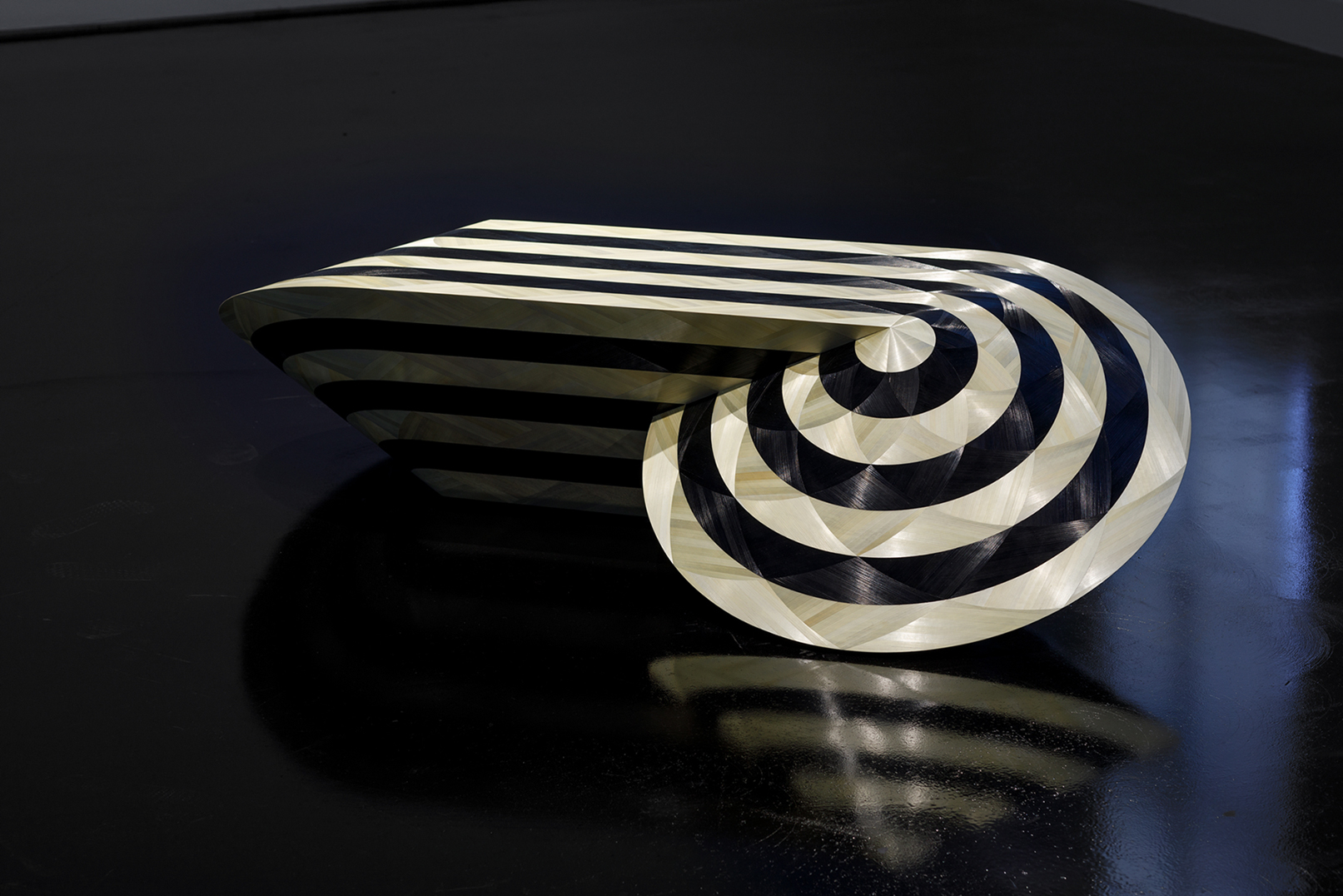