A gentle and meditative exhibition, “seeing time” was in that way slightly uncharacteristic for its maker, Wiradjuri and Celtic Australian artist, writer, and curator Brook Andrew. Across the course of his nearly three-decade career, Andrew has confronted many aspects of colonial trauma head-on. For instance, in 2016 he made with Trent Walter a public memorial to Indigenous warriors Tunnerminnerwait and Maulboyheenner, who were executed in Melbourne in 1842. Many of Andrew’s works address the museological holdings of ancestral human remains and ceremonial objects. They frequently include items from the vast archive of historical images and objects he has collected. Conspicuously devoid of such references, the large-format square canvases in “seeing time” offered a more open and reflective space for contemplation and for the experience and registration of time. This turn to abstraction may reflect the sense in which, in 2021 as opposed to earlier in the artist’s career, all the world’s museums now appear to be striving to decolonize, thereby allowing Andrew to zoom out and capture a bigger picture. – Helen Hughes, Artforum, 2022 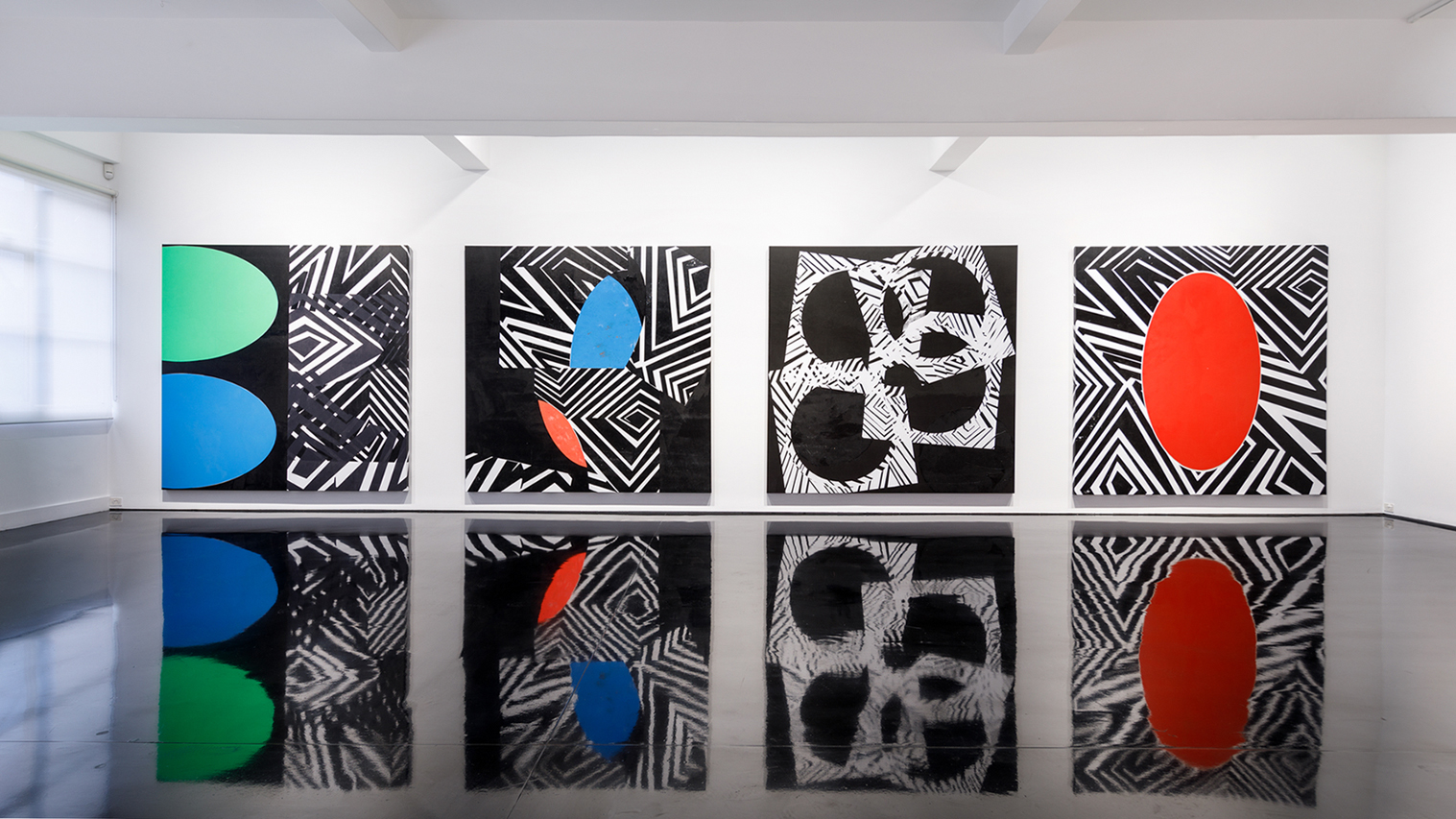 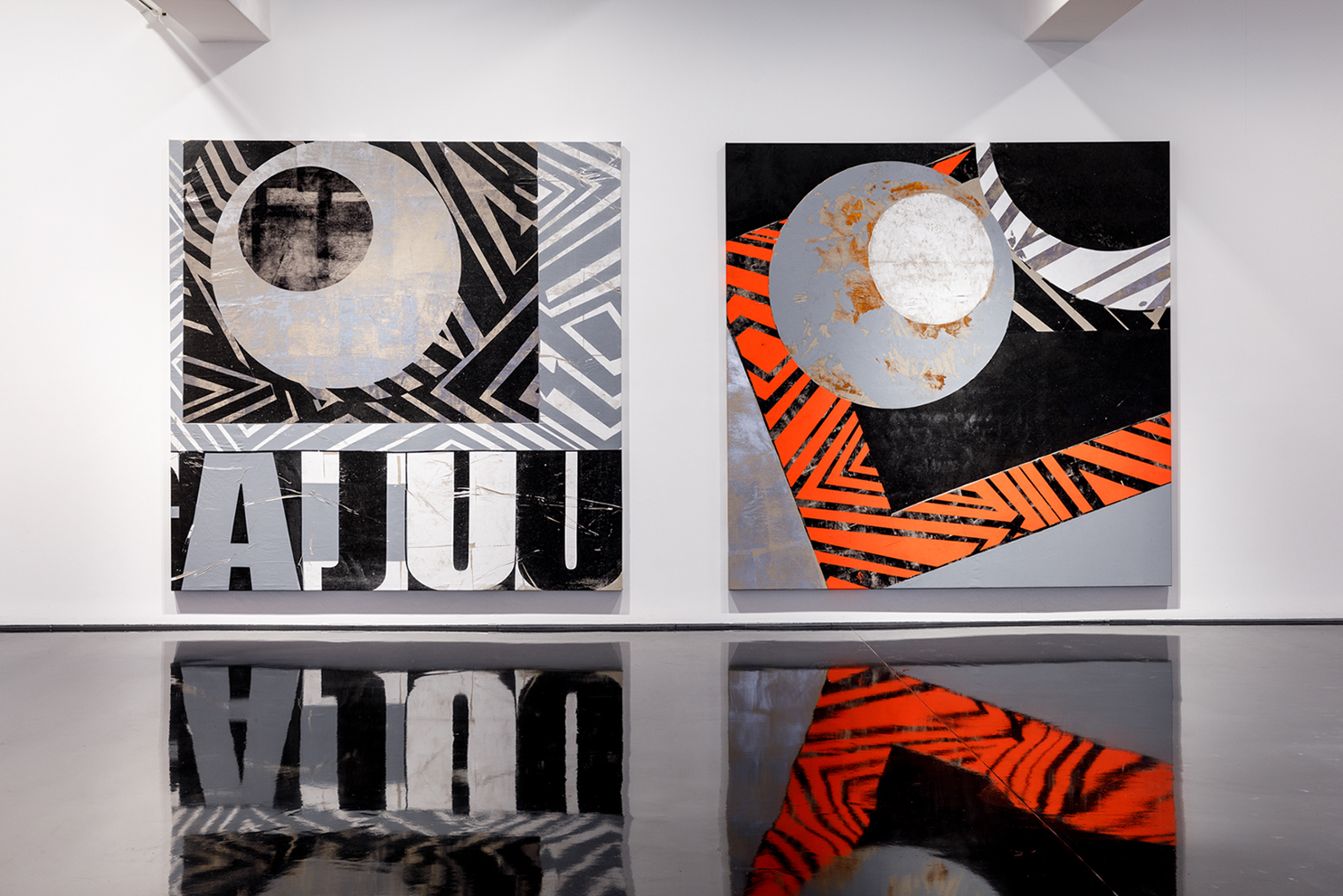 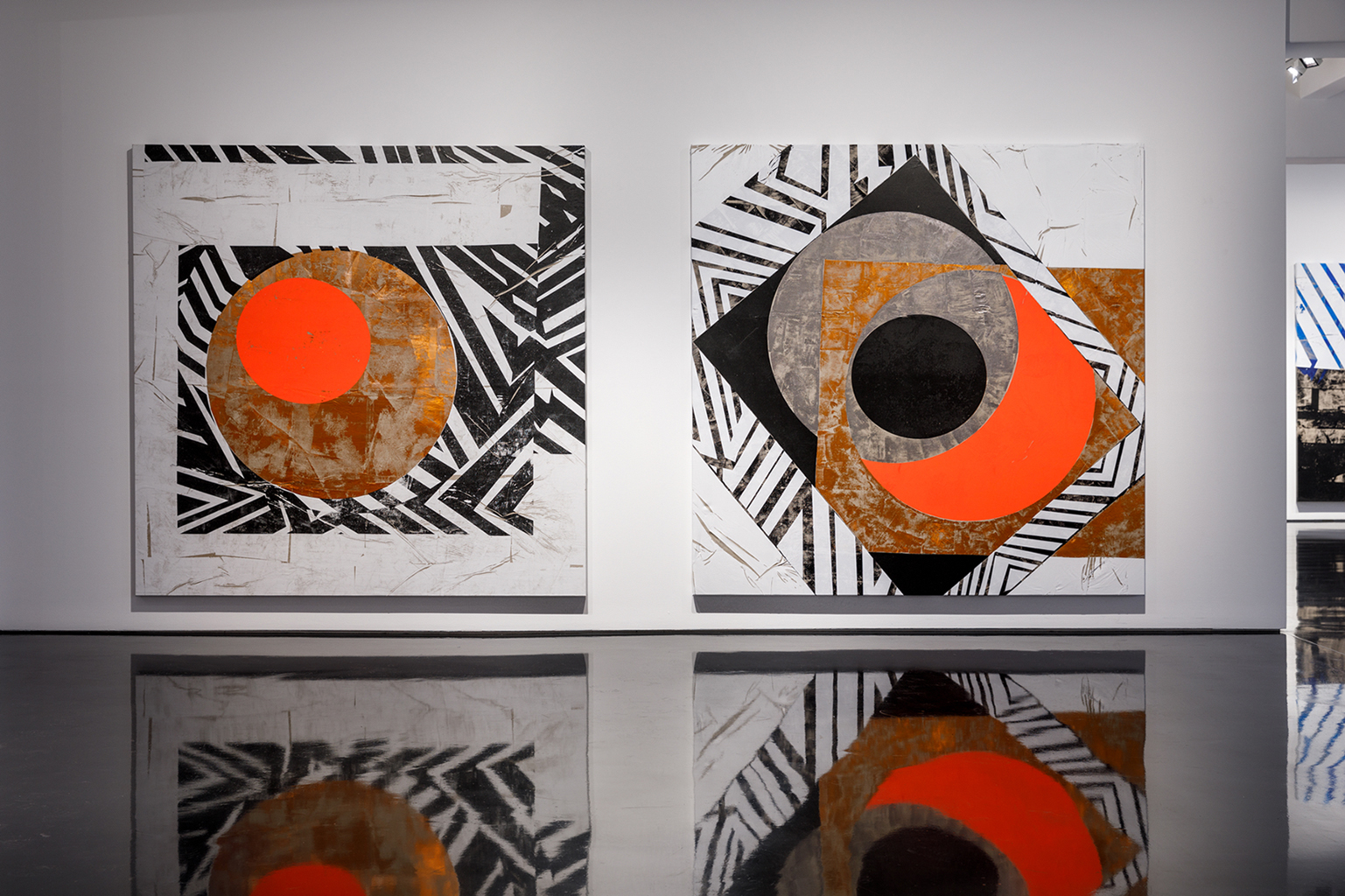 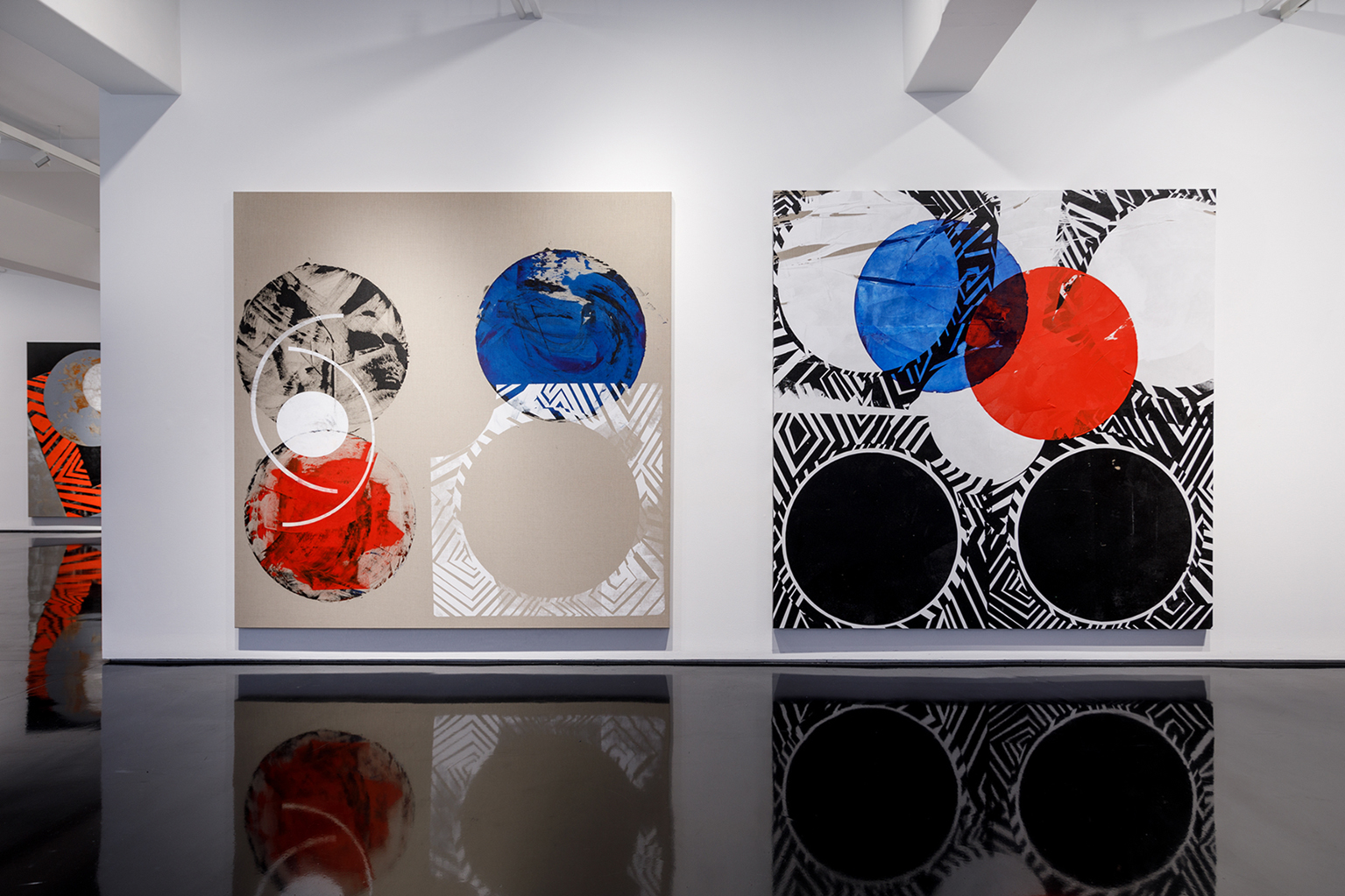 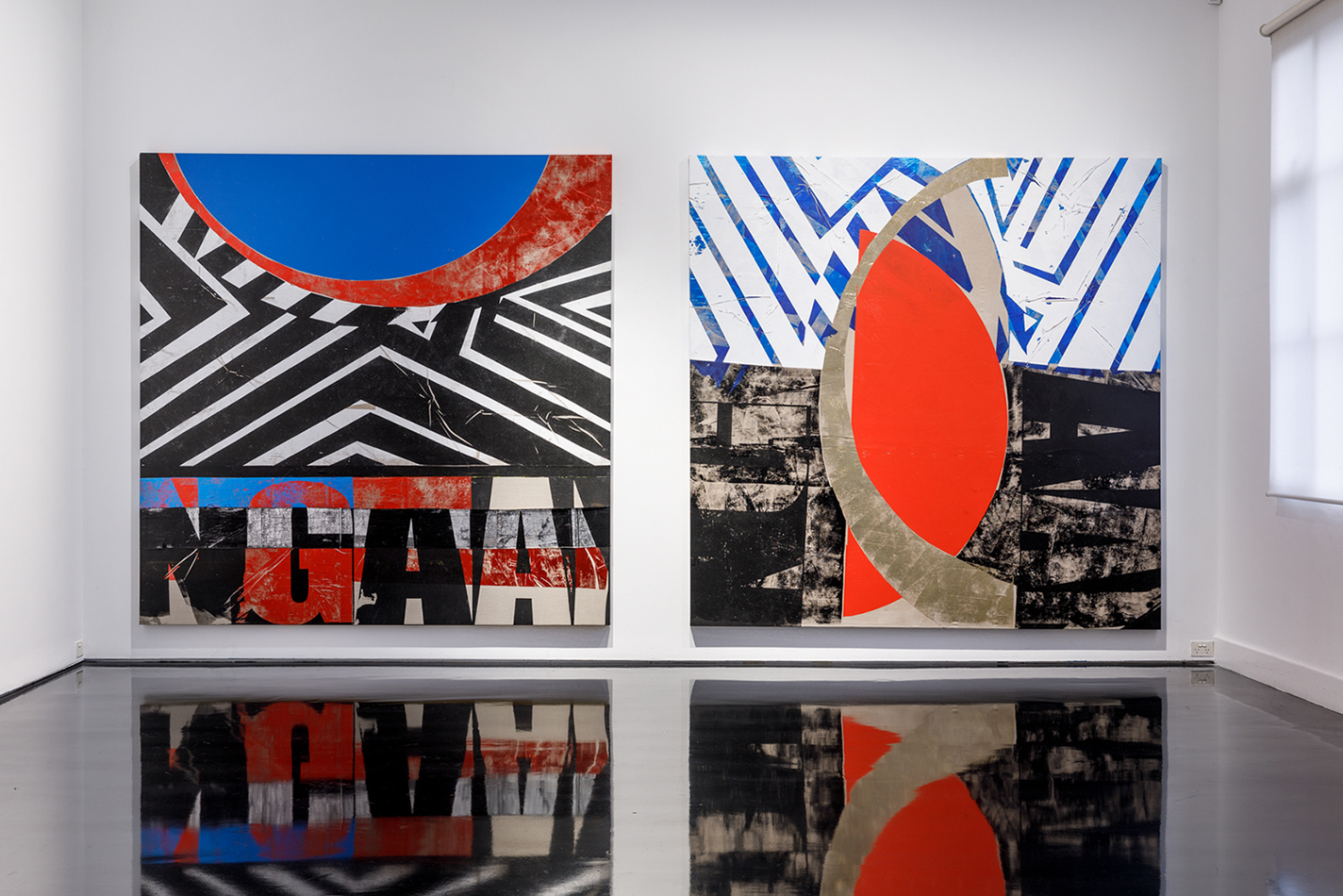 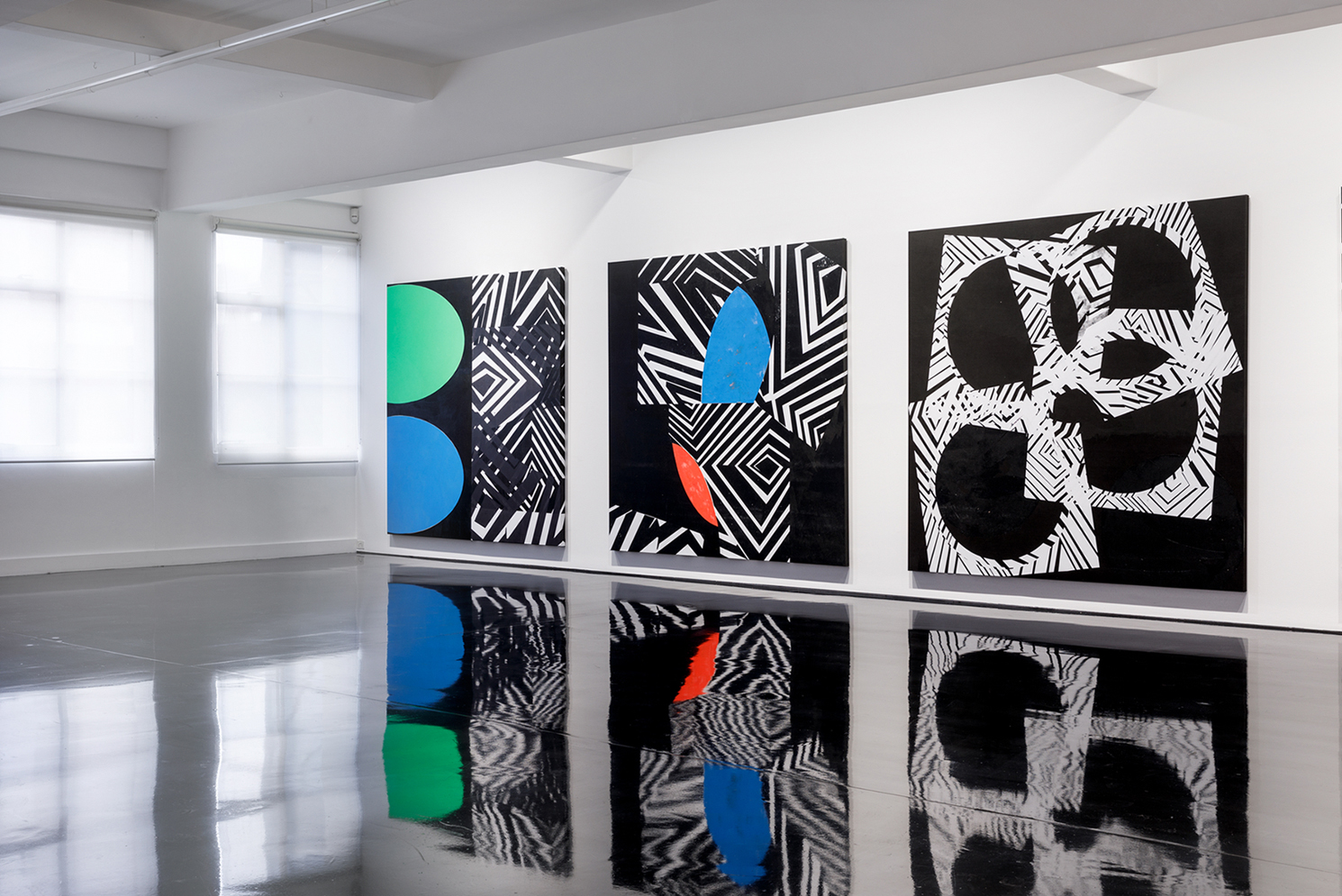 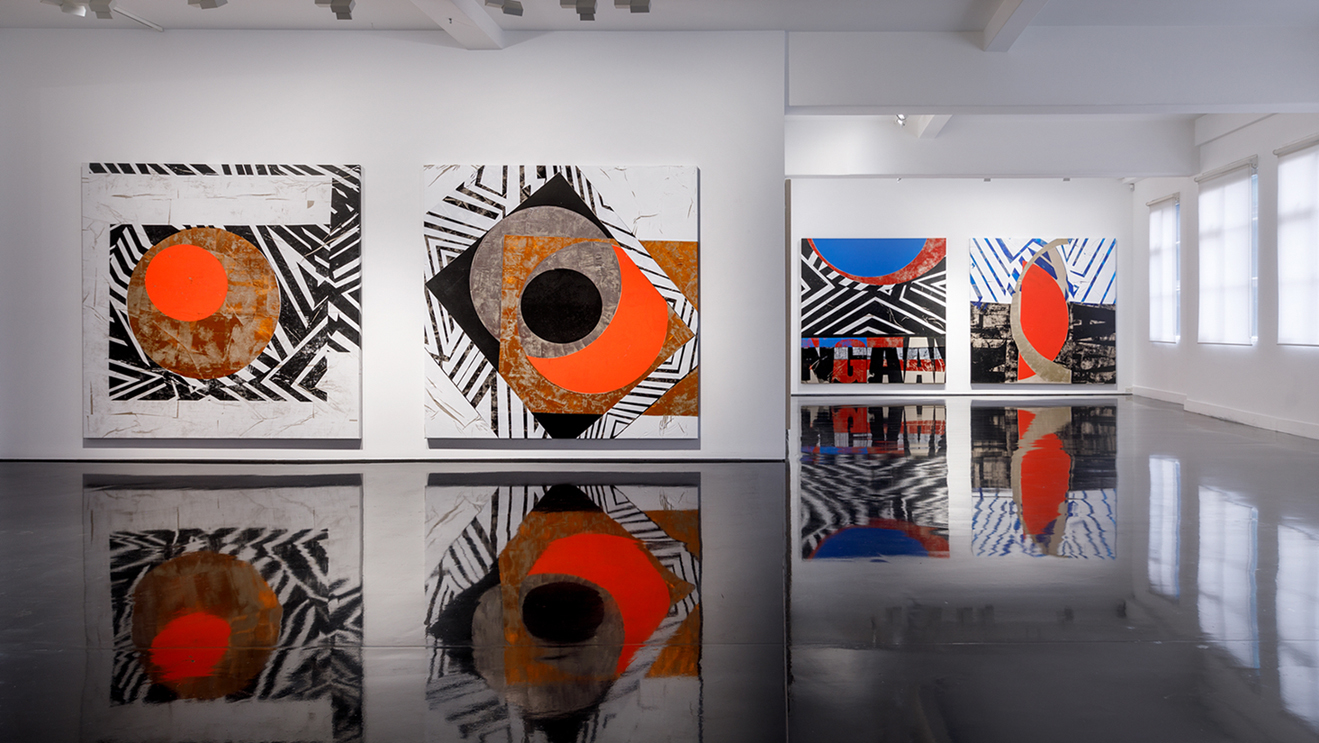 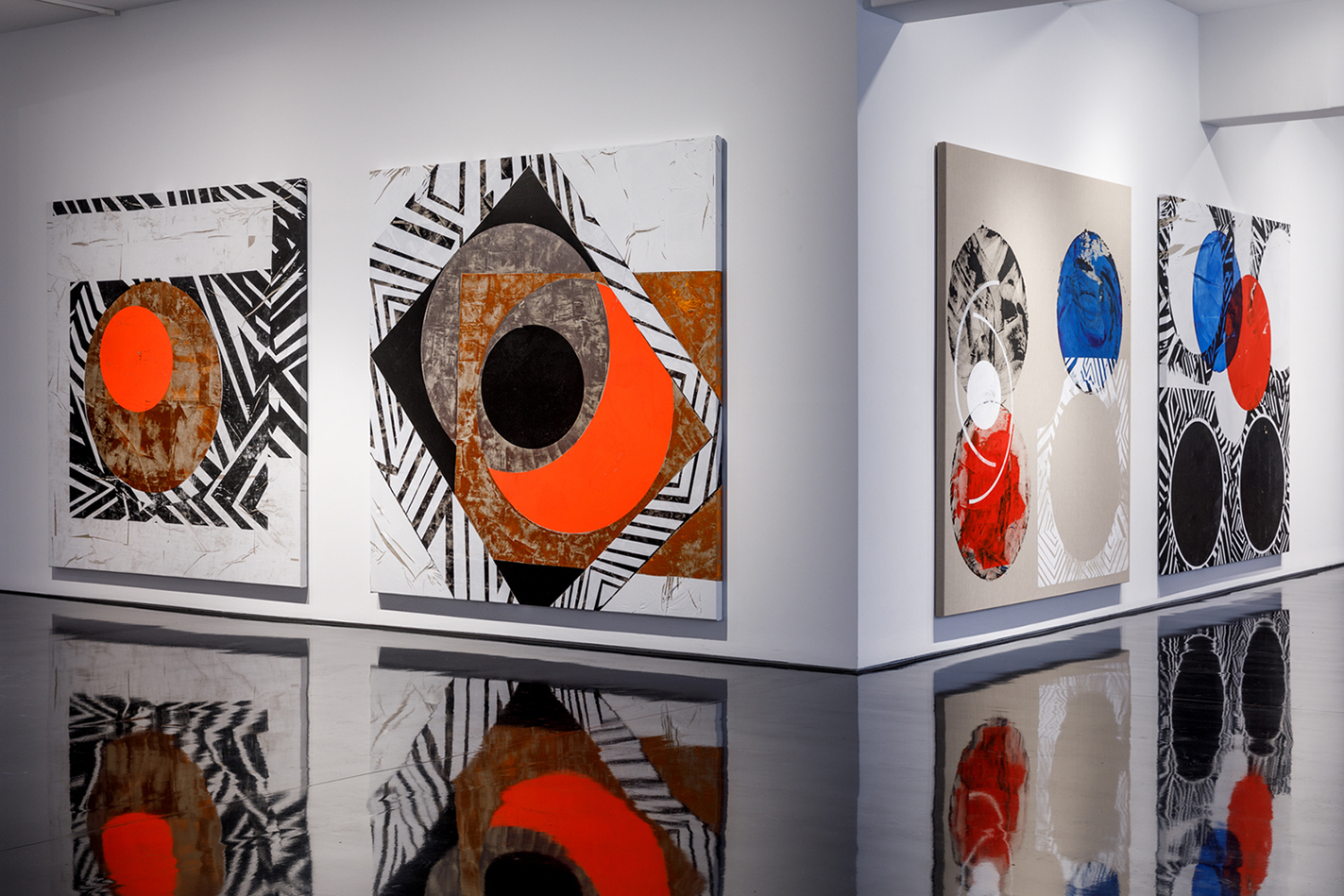