In Daly River artist Kieren Karritpul’s art there is no escaping the woven lines of inspiration. The woven form is both subject and metaphor in his work, and also to some extent part of their process. In his first solo exhibition, Karritypul, the titles of his paintings, prints and textile-based work all indicated a particular woven form including the yerrgi which is actually a pre-woven form, yerrgi being the Daly River word (Ngan’gikurrungurr language) for the ubiquitous Sand Palm (Merrepen, Livistona humilis), the main sources of fibre for Top End weavers.

In essence, Kieren’s yerrgi bundles symbolise the potency of weaving and the woven form and become a metaphor for the very idea of potency. Perhaps this is an autobiographical touch from someone so young who is in the early formative stages of realising his own potential as an artist. And yet there is a delightful and seasoned ingenuity in Kieren’s choice and varied rendering of the yerrgi bundle.

In these abstracted views, the woven form almost becomes mandala-like with the imagery built up from radiating bands of short parallel lines. In this sense the line can be seen as a faithful transposition of the coil weave technique rather than the traditionally longer, looser stitches though it is in effect more about Kieren’s visual-poetic licence in the process of translating one form into another to become something much more than what it represents; to transcend. – Maurice O’Riordan, Director, Northern Centre for Contemporary Art, 2015 (Woven Lines catalogue essay excerpts)

Kieren Karritpul, an intimate film portrait of the young artist from Nauiyu, Daly River in the Northern Territory.  Exquisitely filmed and directed by the award winning Naina Sen, it is narrated by Kieren Karritpul who speaks about his family, art, culture and the land on which he lives: The land is part of us and we are part of the land. Commissioned by the Museum and Art Gallery of the Northern Territory (MAGNT) with support from Merrepen Arts Centre, the film shows Karritpul creating the works for Making the Ancestors Smile, his 2022 exhibition at Tolarno Galleries. 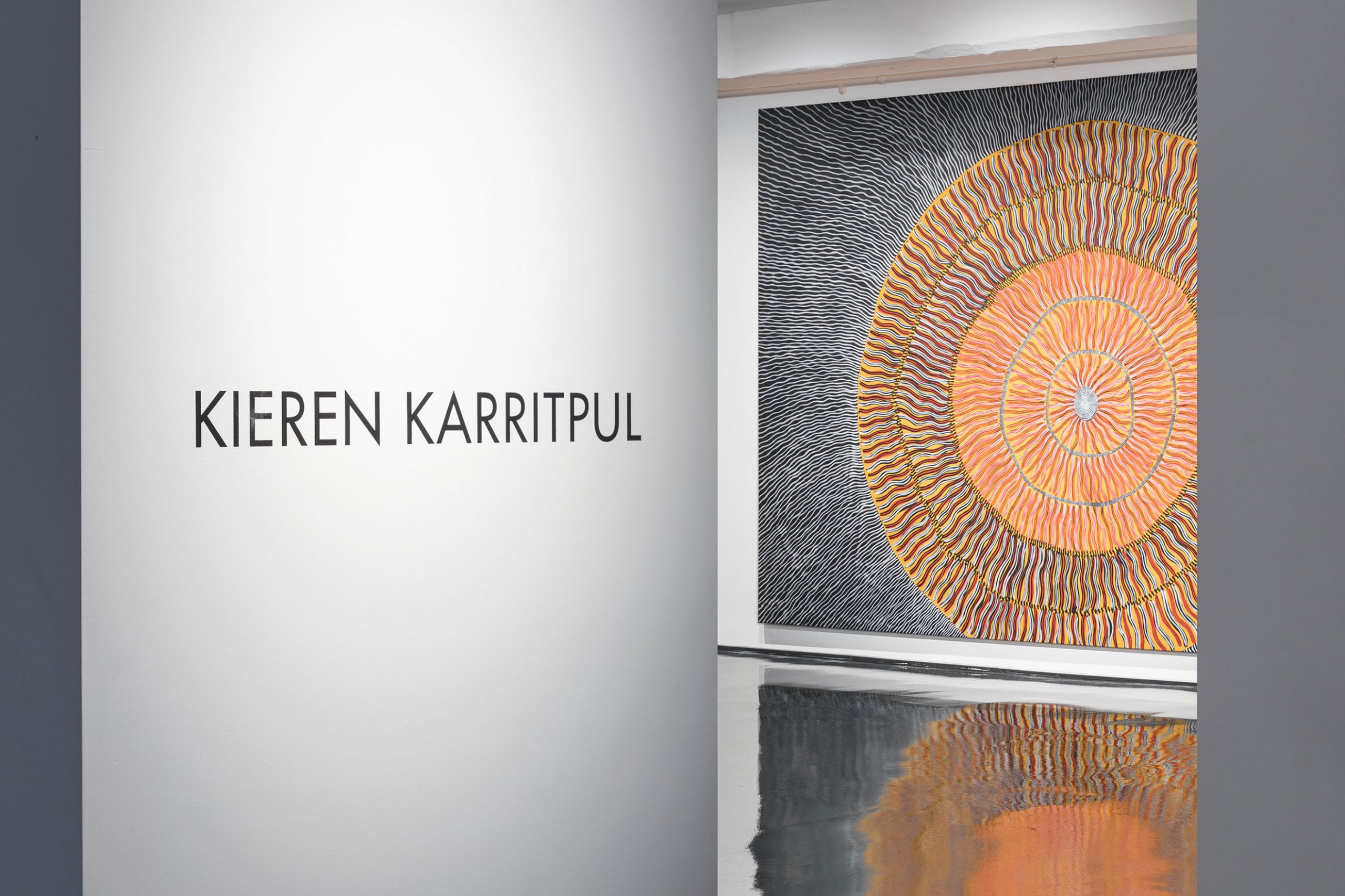 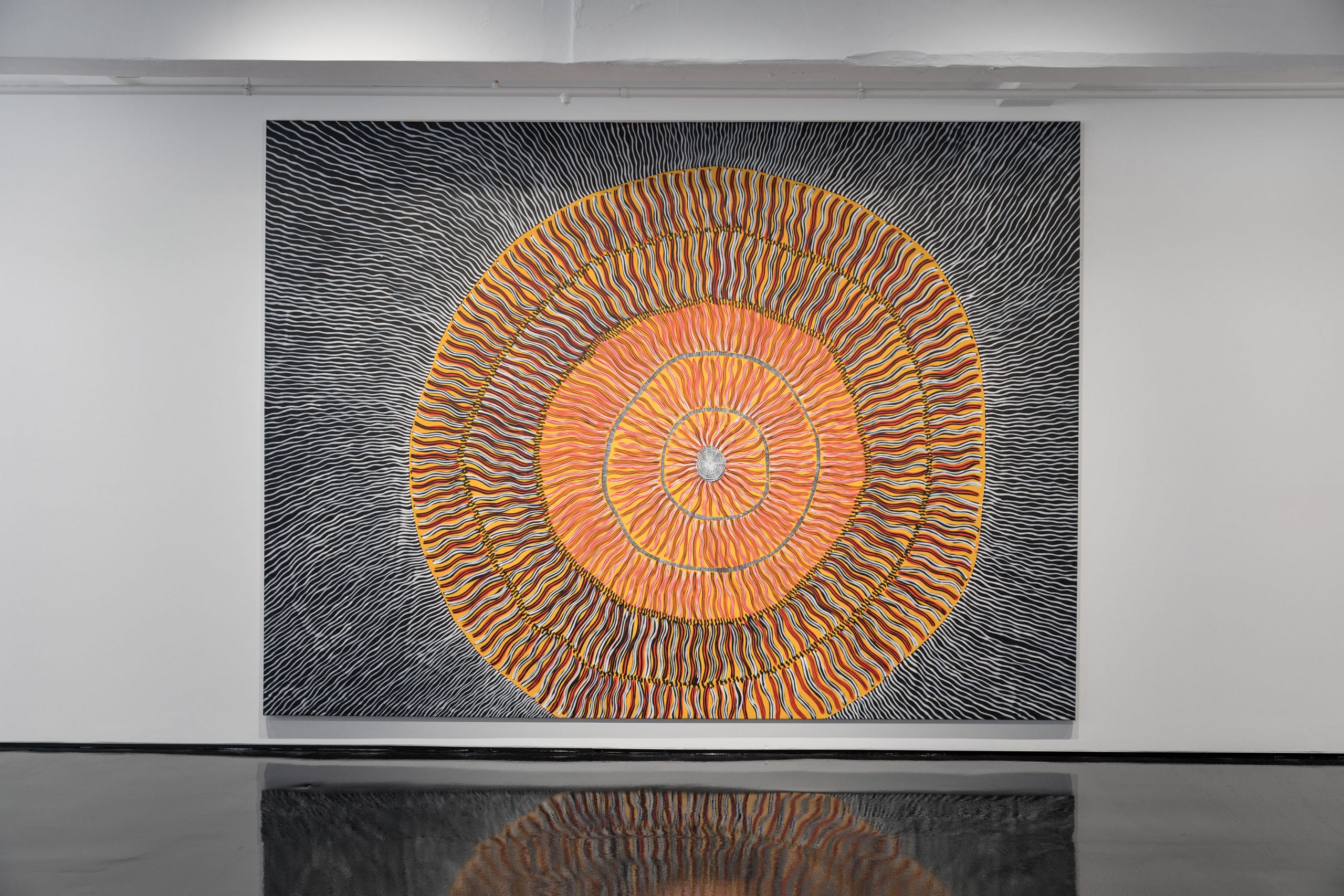 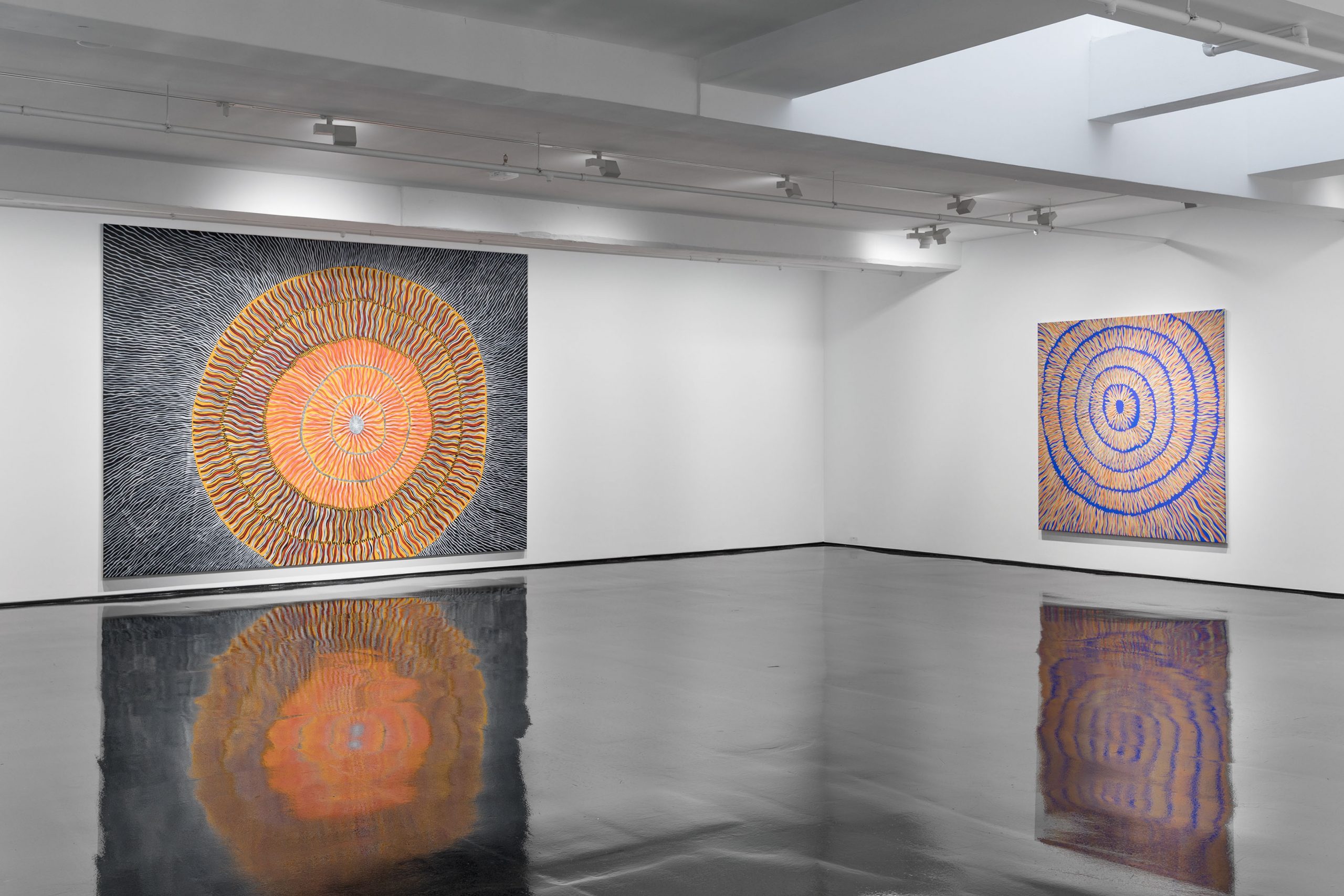 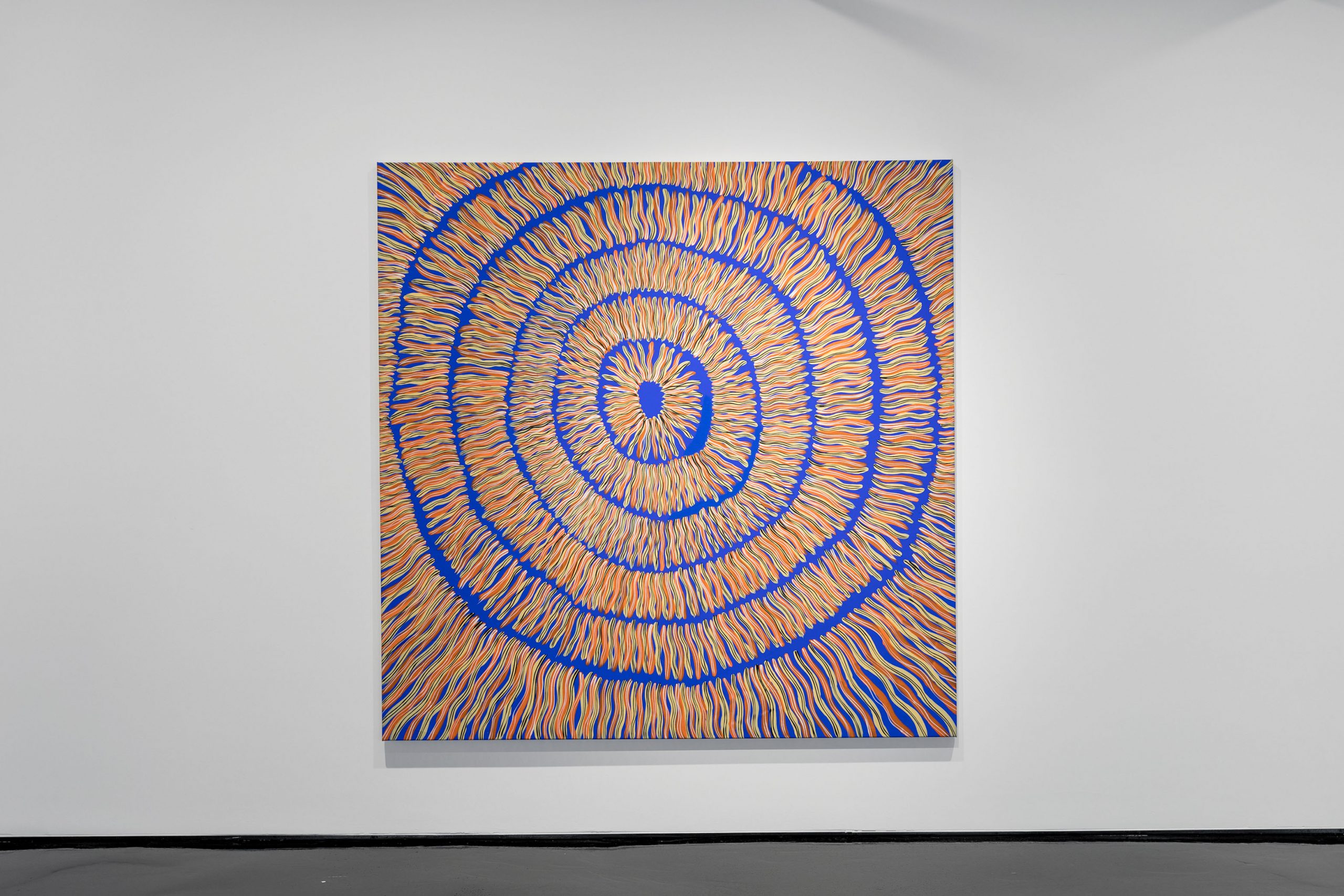 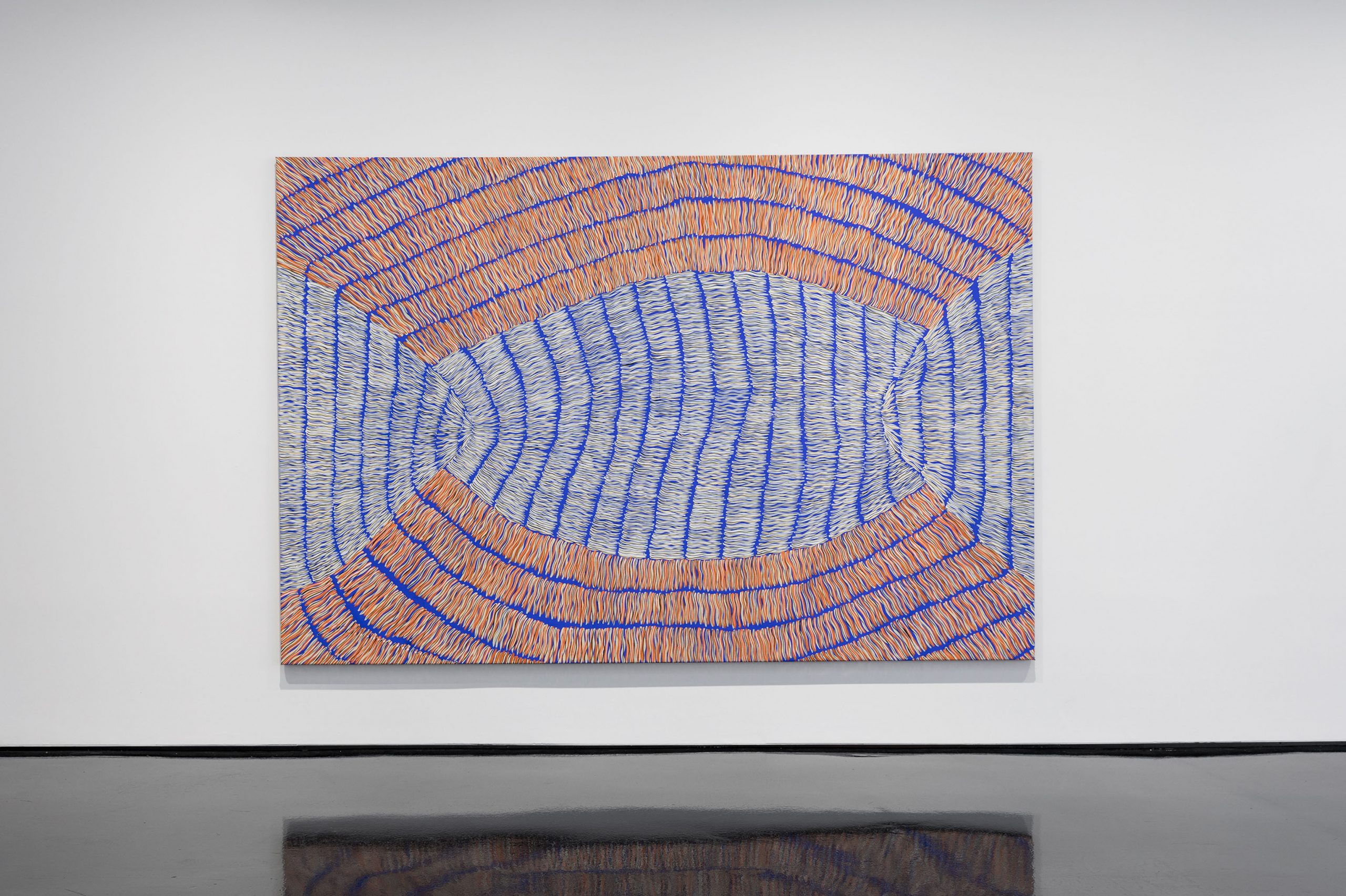 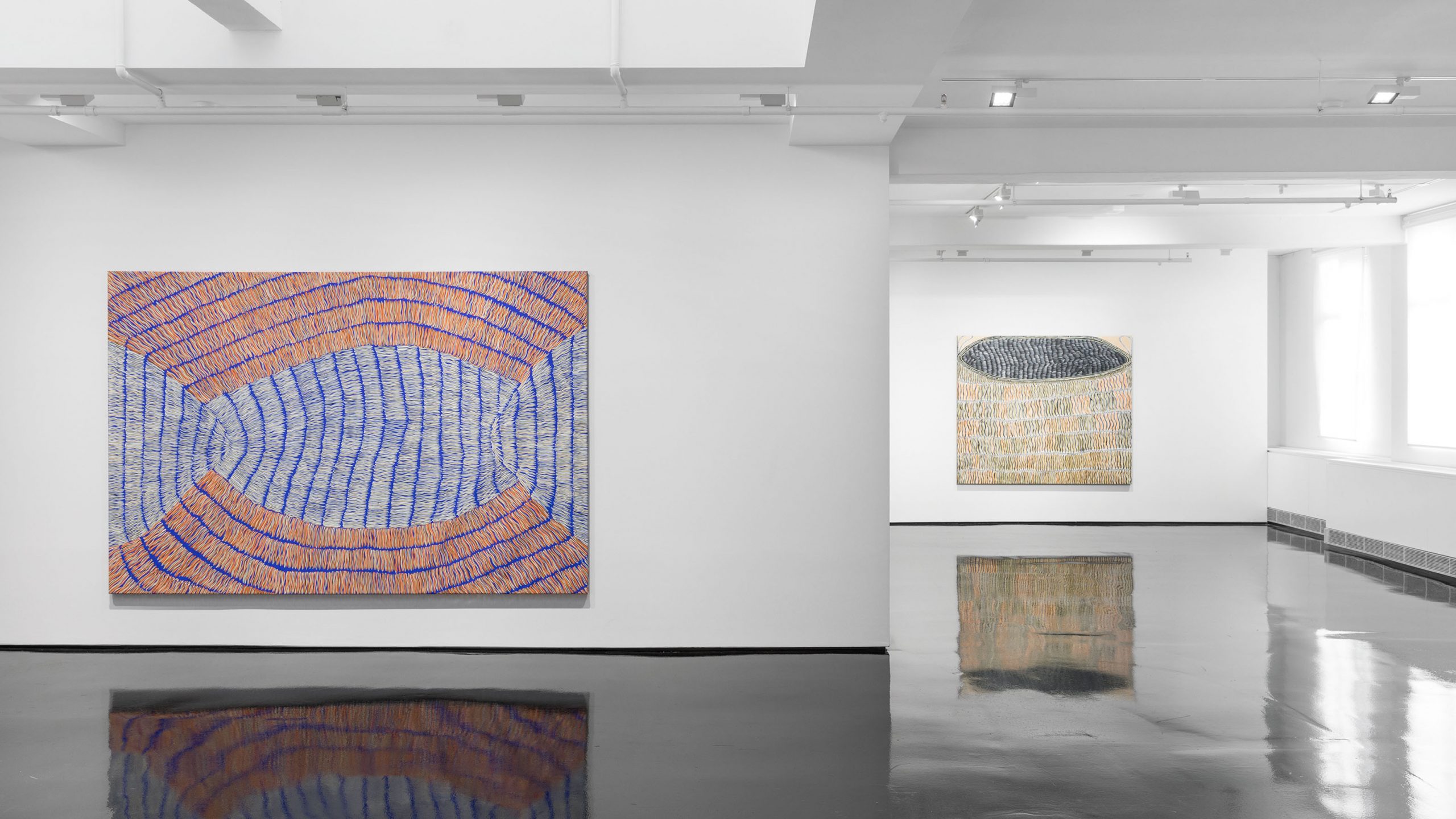 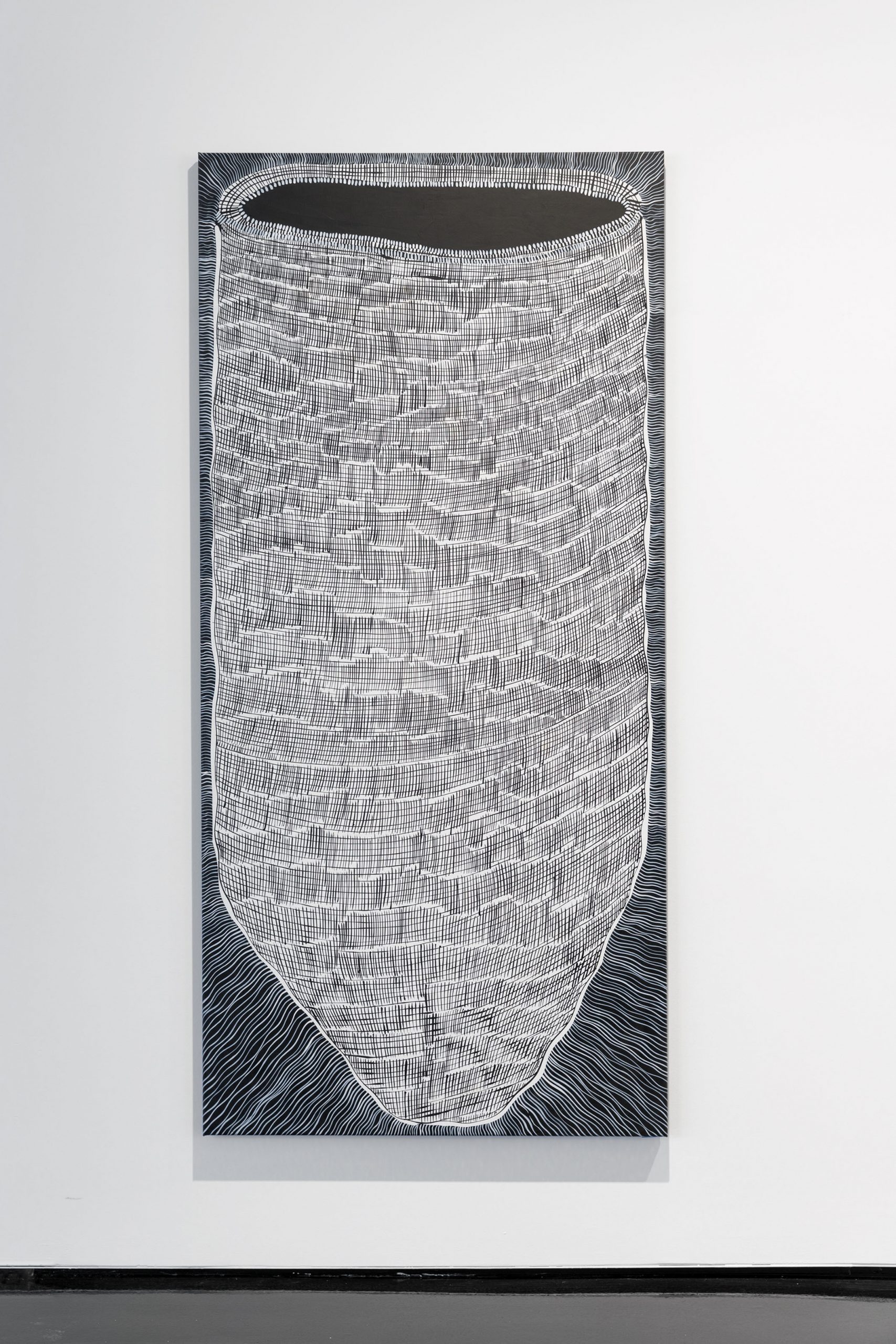 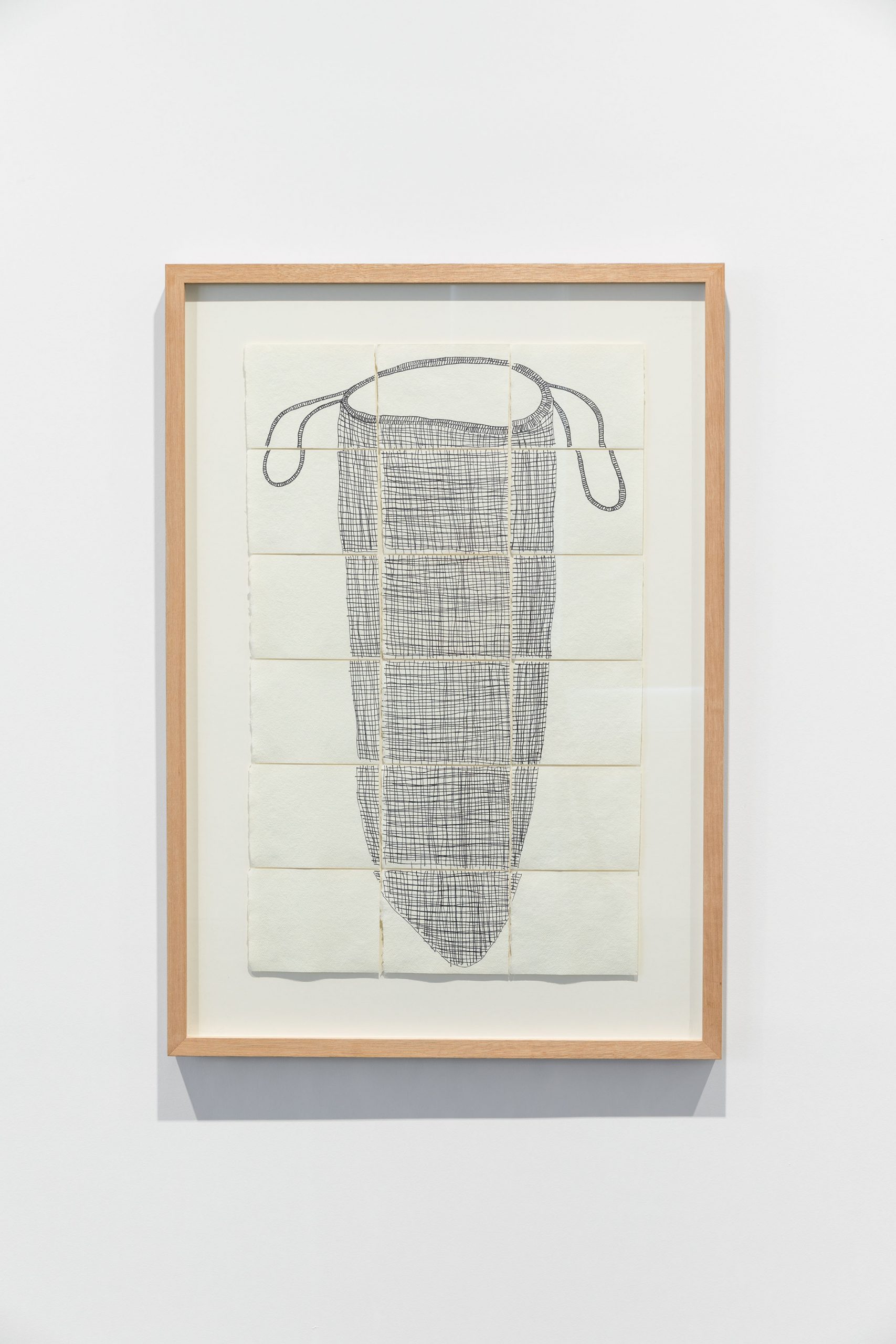 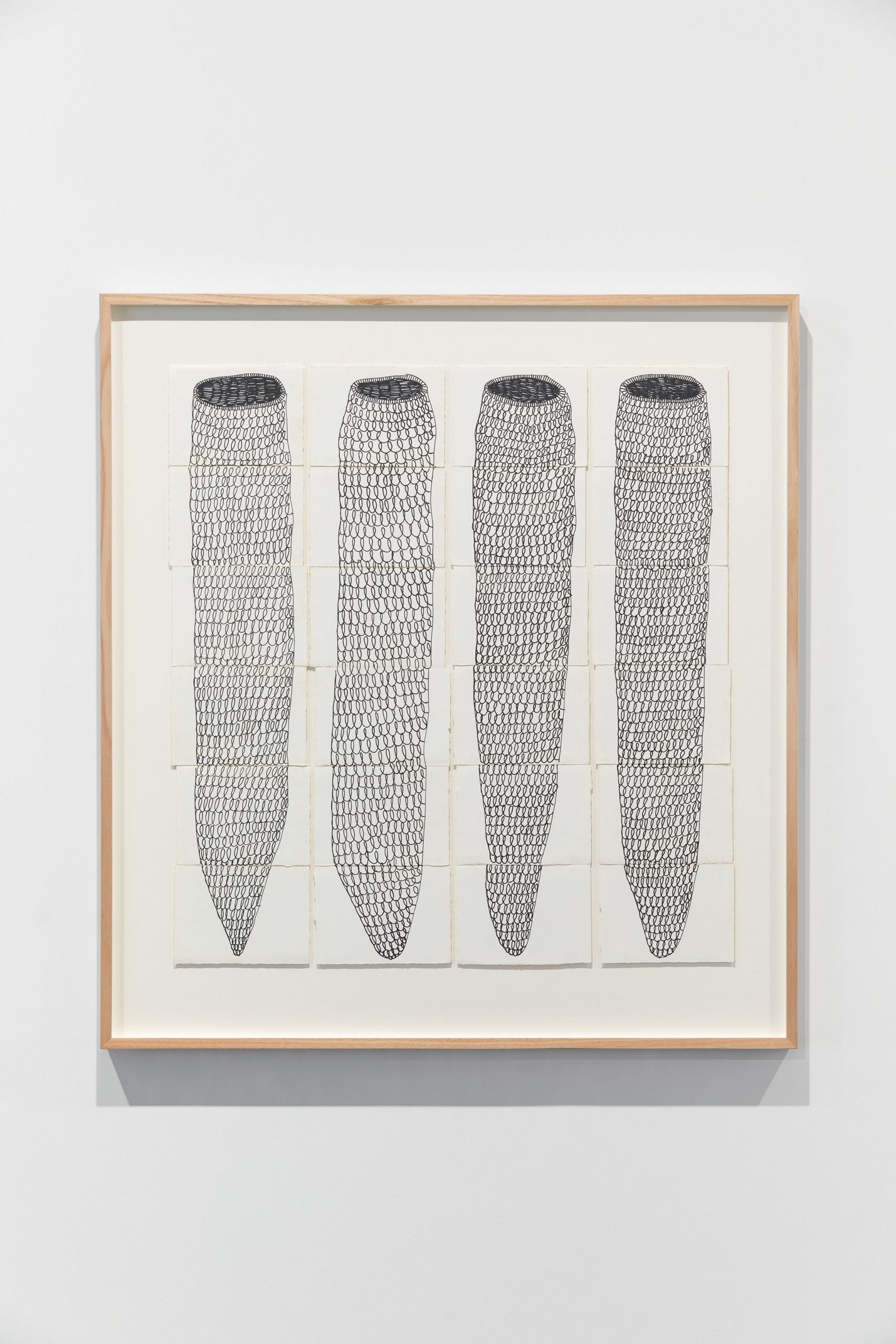