When an artist concentrates so strongly on elements of reality, they become hyper-real.  This is the method used by a filmmakers such as David Lynch.  In Blue Velvet, he turns an ordinary American town into a scene of Gothic menace, focusing on the amplified crunching of insects in suburban lawns or a severed ear lying in the grass.   Hearmans paintings can be very Lynch-like in the way she depicts unassuming locations such as a park, a pond, a street or the side of a road, and then introduces a disturbing element.. Her work is distinguished by a very sure and confident touch, even in the smallest details: a patch of light on a cheek or nose, or a glint in an animals eye.  In the manner of the greatest painters of the past, Hearman sees light as the key to all forms of painterly expression. 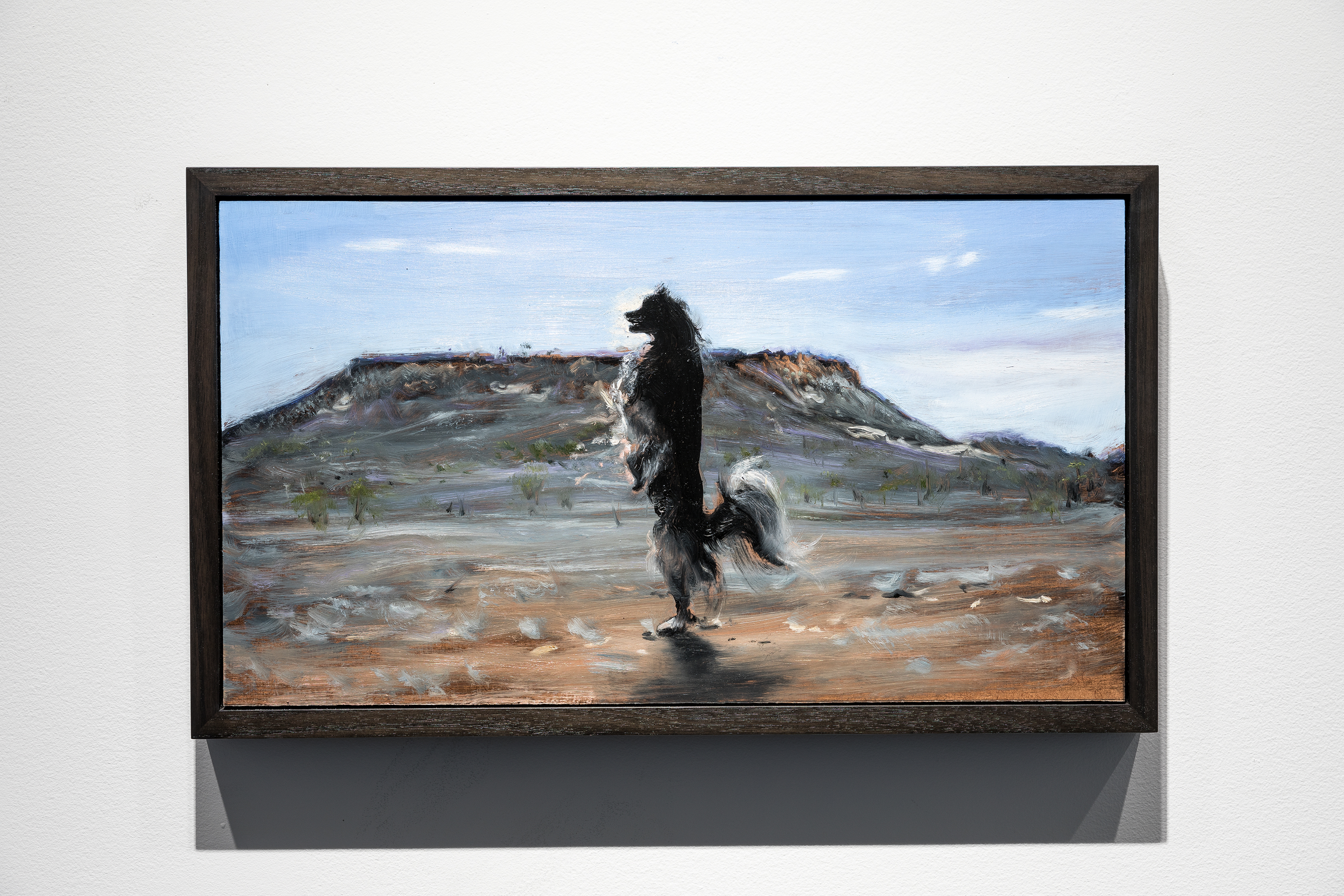 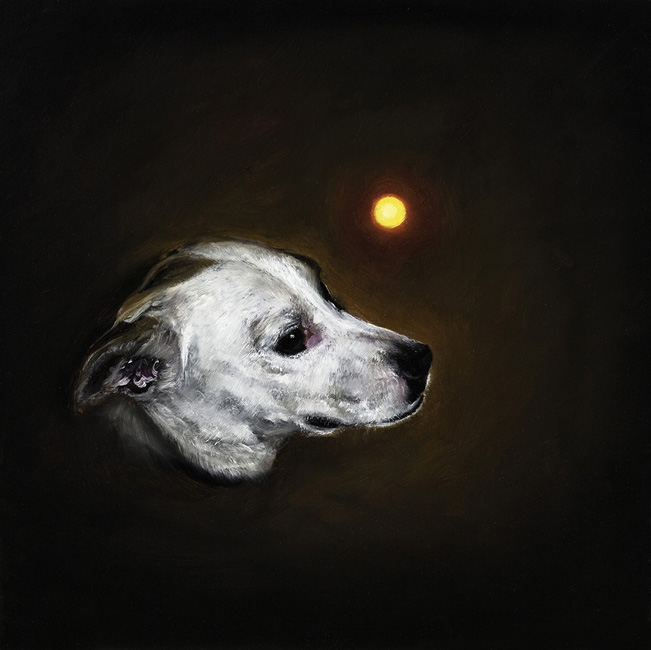 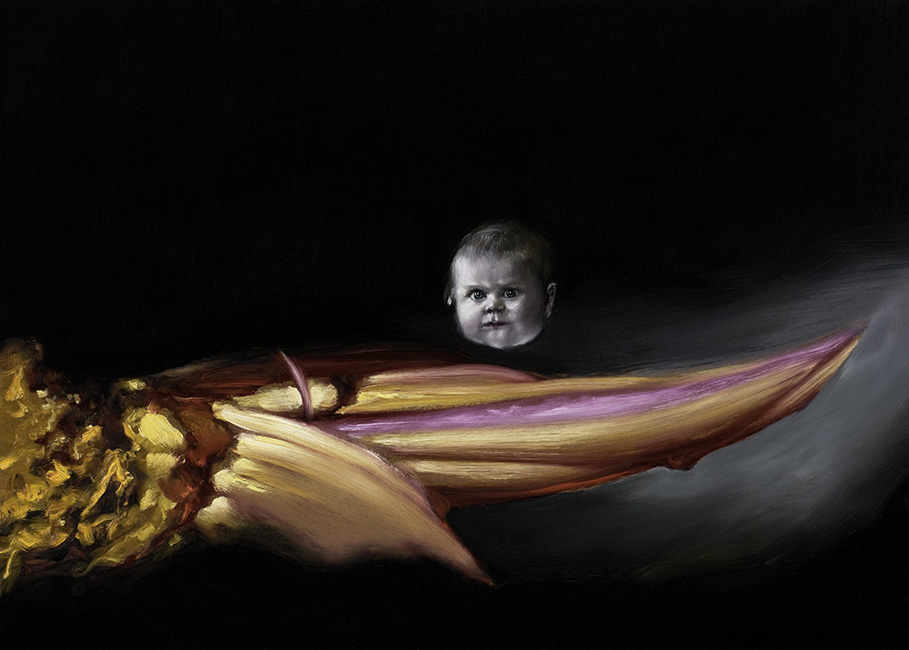 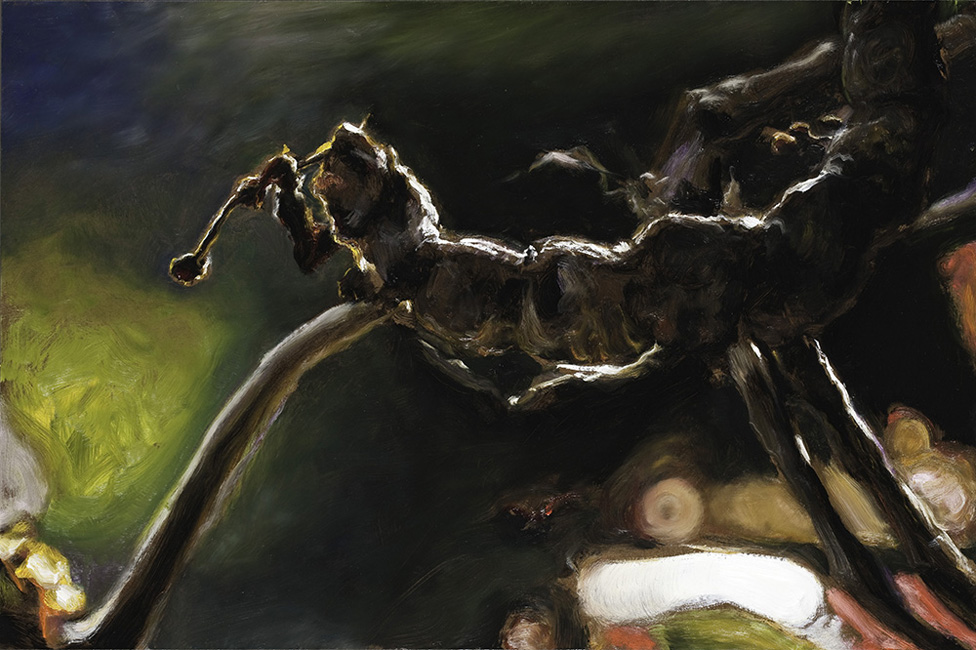 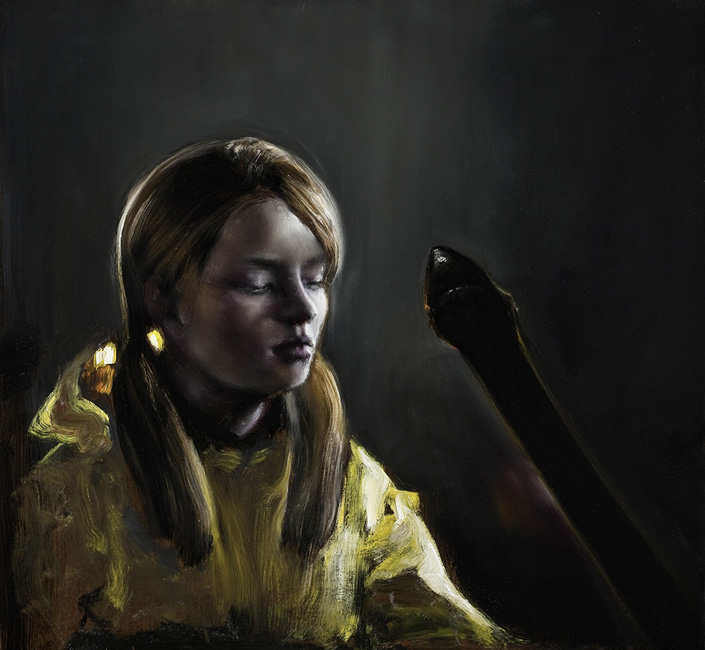 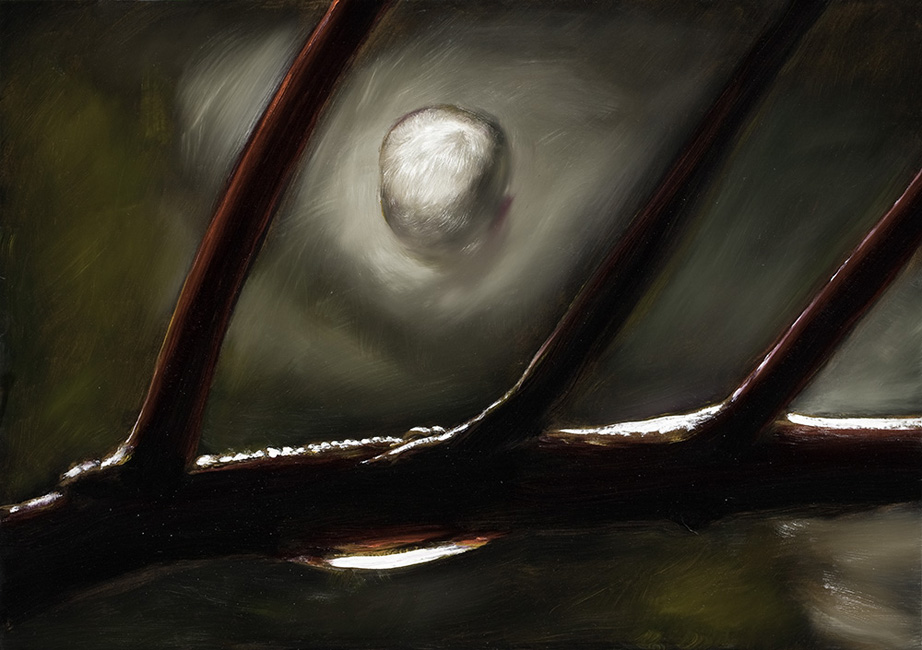 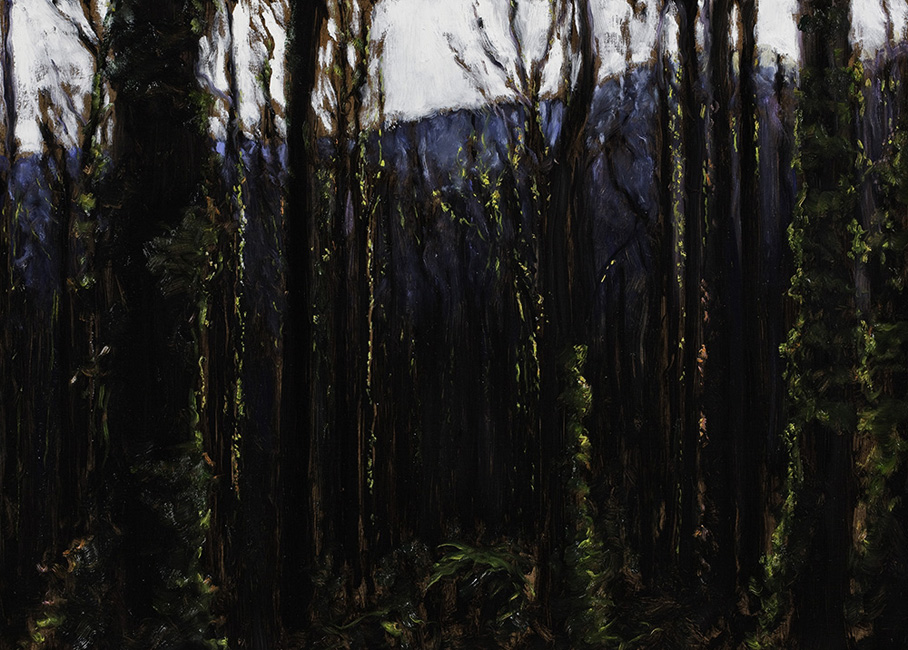 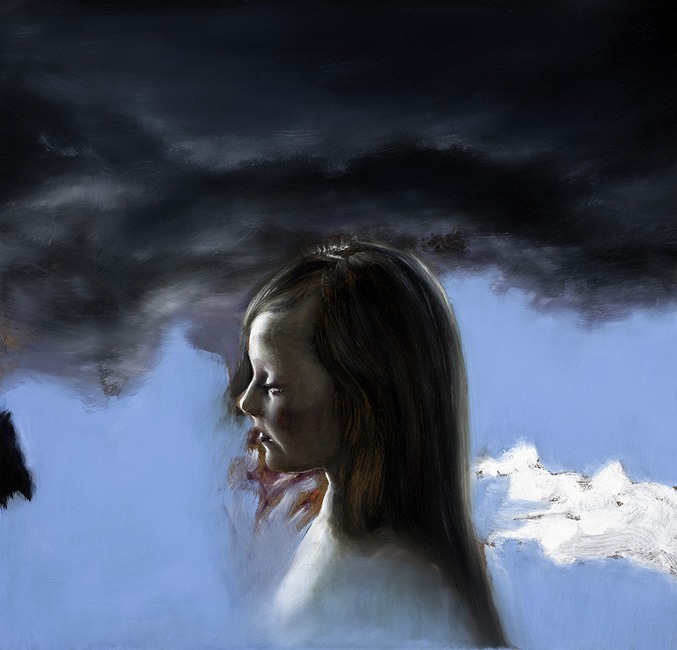 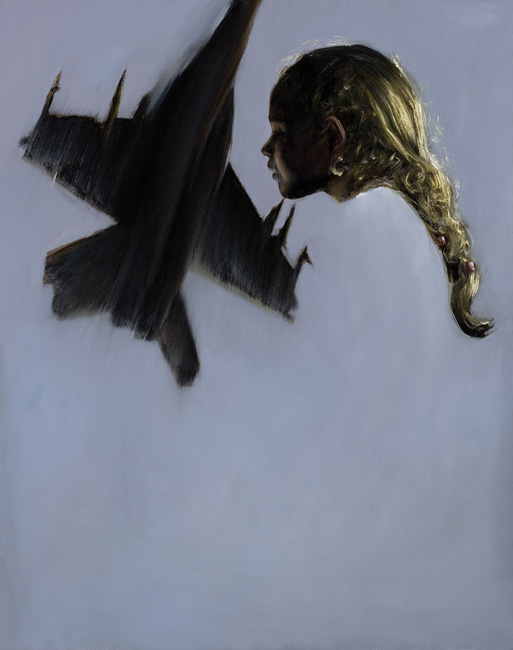 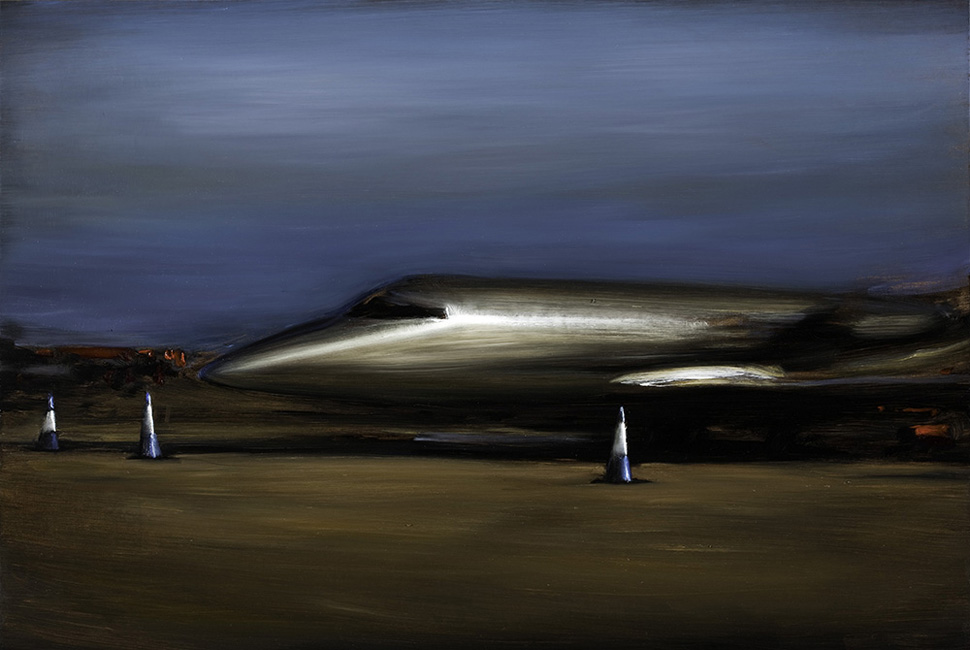