This will be the first Judy Watson exhibition at Tolarno Galleries since 2016. 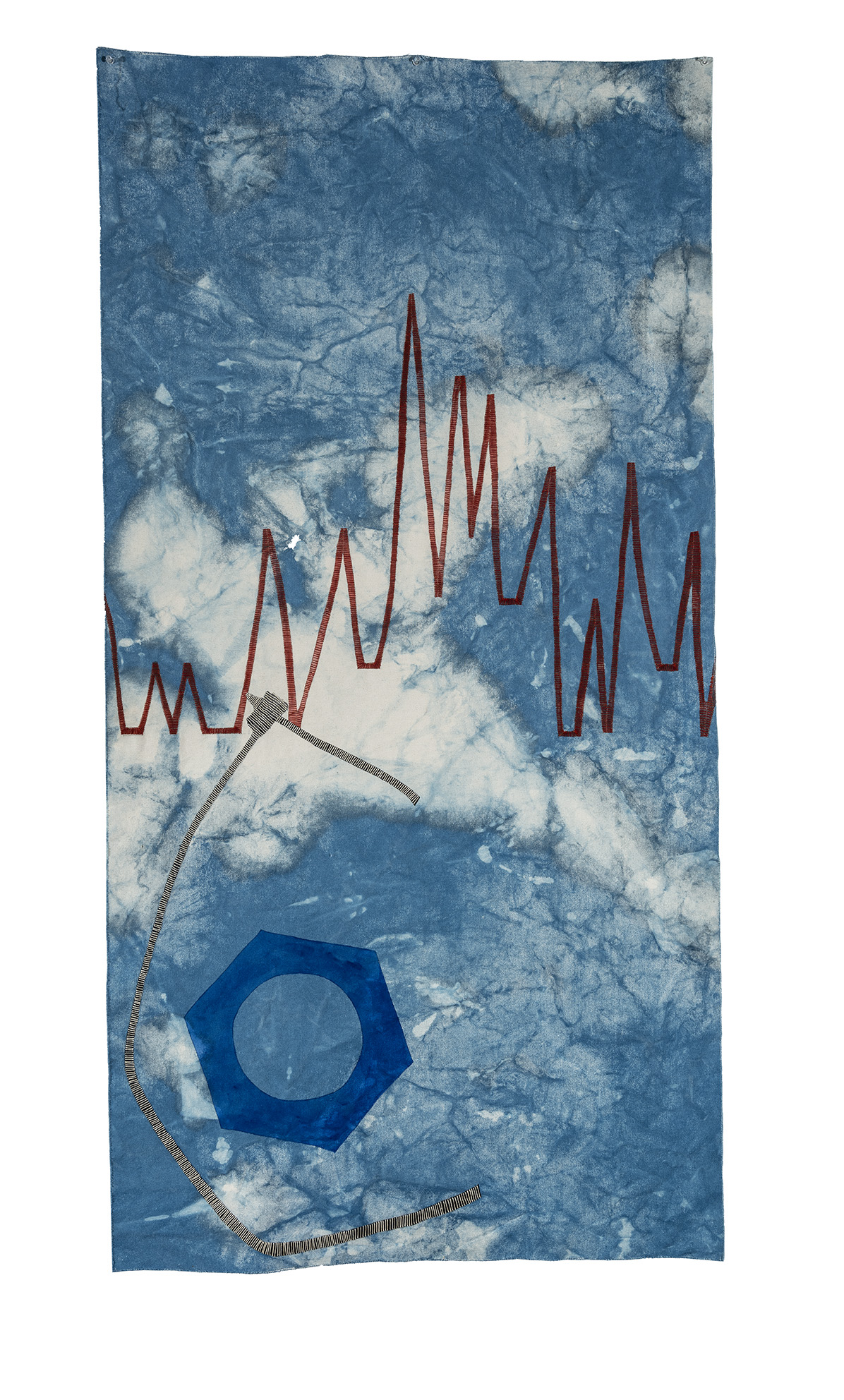 Shoegazer, a diverse group of drawings made by Andrew Browne during the extended Melbourne COVID-19 lockdown, is a playful allusion to that sub-genre of indie rock, Shoegaze, but more so to the attention one pays to subjects and prompts found close at hand… almost underfoot. These somewhat introspective images are tender and intuitive encounters with observation, composition and mood. 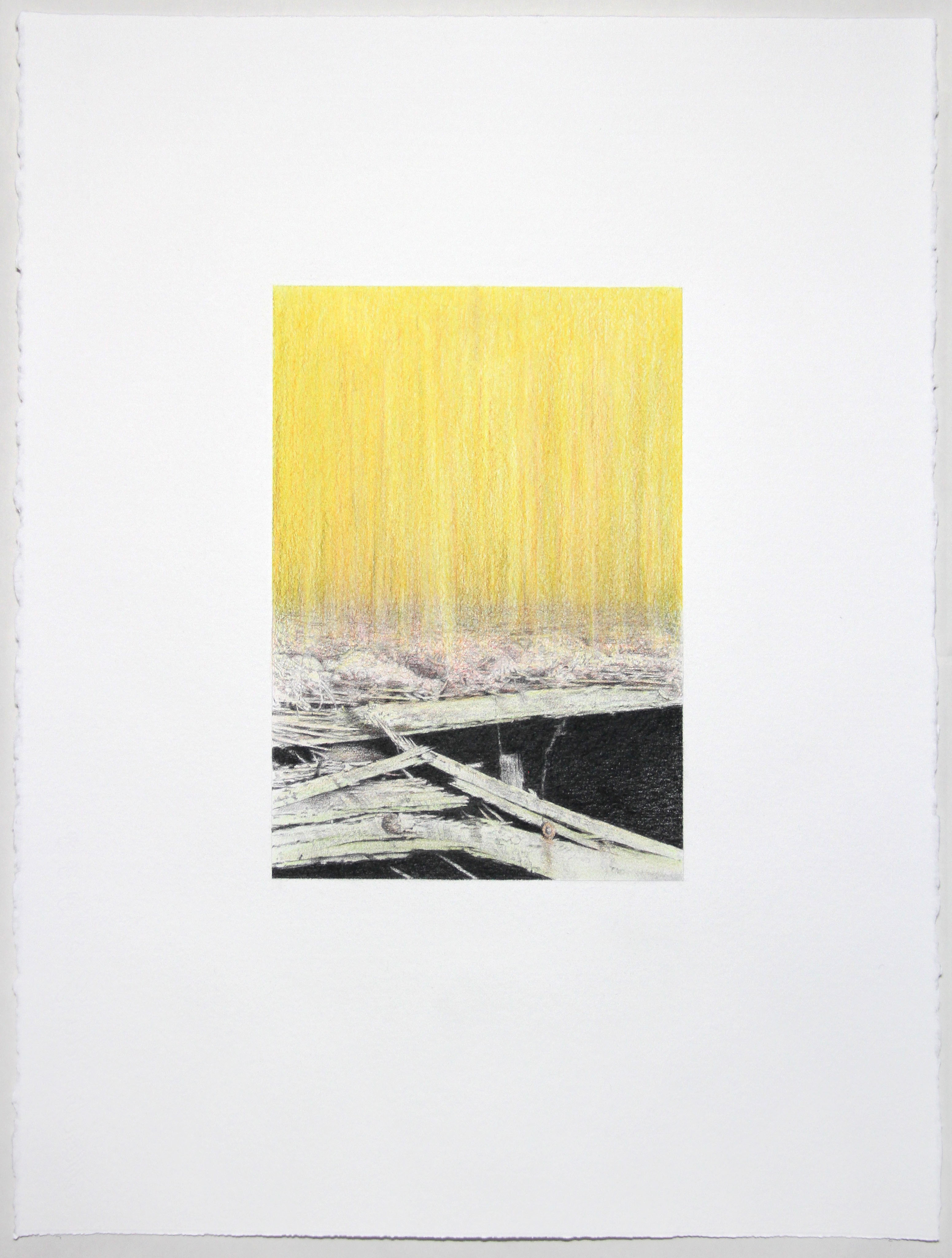 Night Horse examines the powerful currents between horses as they negotiate consent and desire during mating season. The viewer is drawn inside the kinetic swirl of the herd where hooves, flicking tails, and outstretched limbs offer an intimate encounter across the species divide. Shot in the heat of a February summer’s night, on the artist’s birthday, the charged atmosphere is palpable.

Modern equine reproduction is now often a supervised insemination process, or between a mare and stallion who are performing on cue. Night Horse captures a rarely seen ritualised courtship, where the protagonists experience heightened states of being ‘for themselves’. Gebhardt says, “The images are raw, showing the mess of body fluids and muscle, giving vivid dimensions to the physical language of the body as an archive of story, to suggest a dramatic arc in horse terms.” 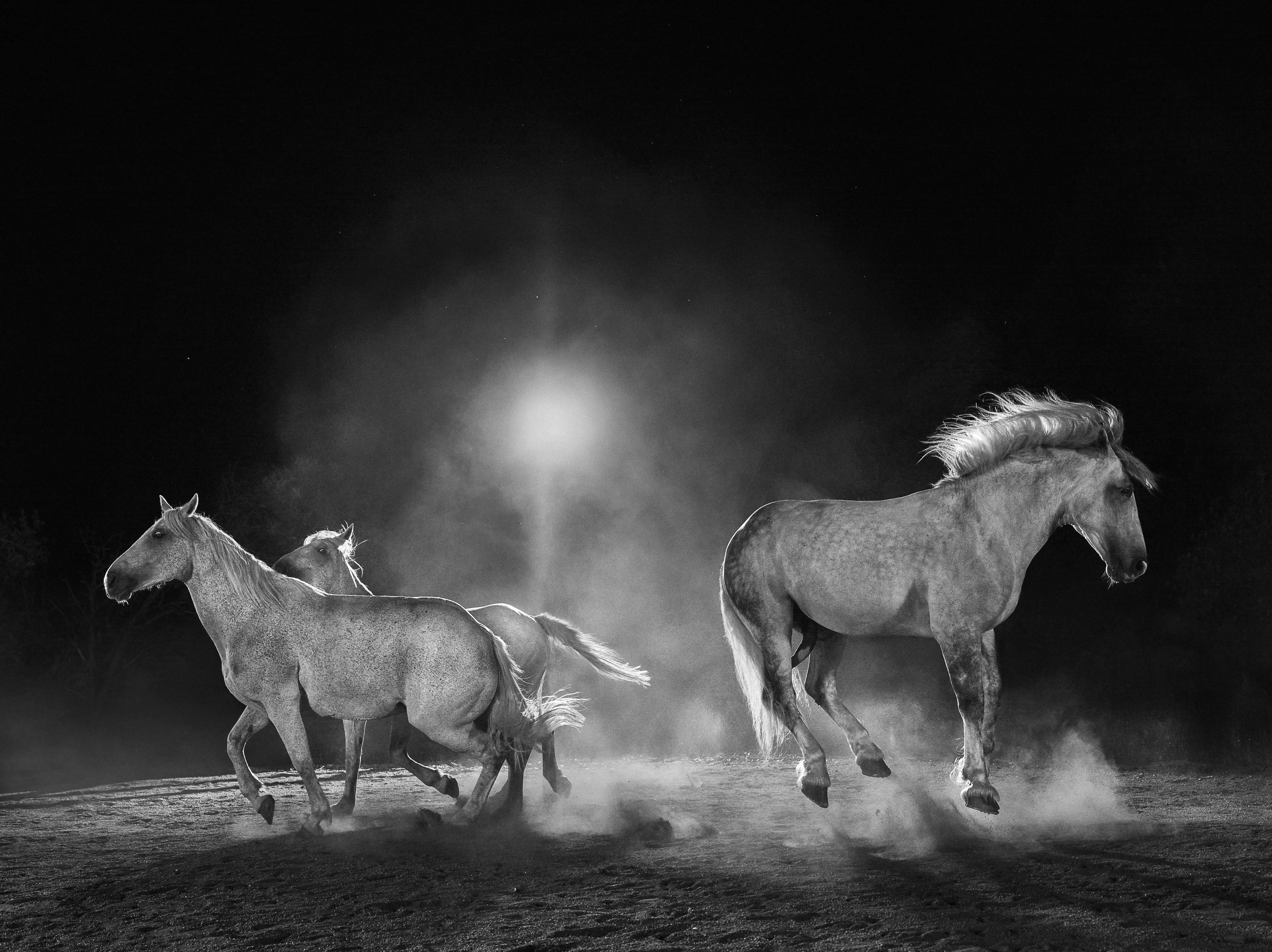 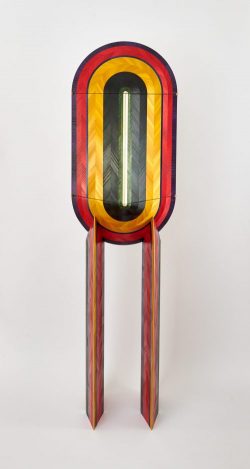 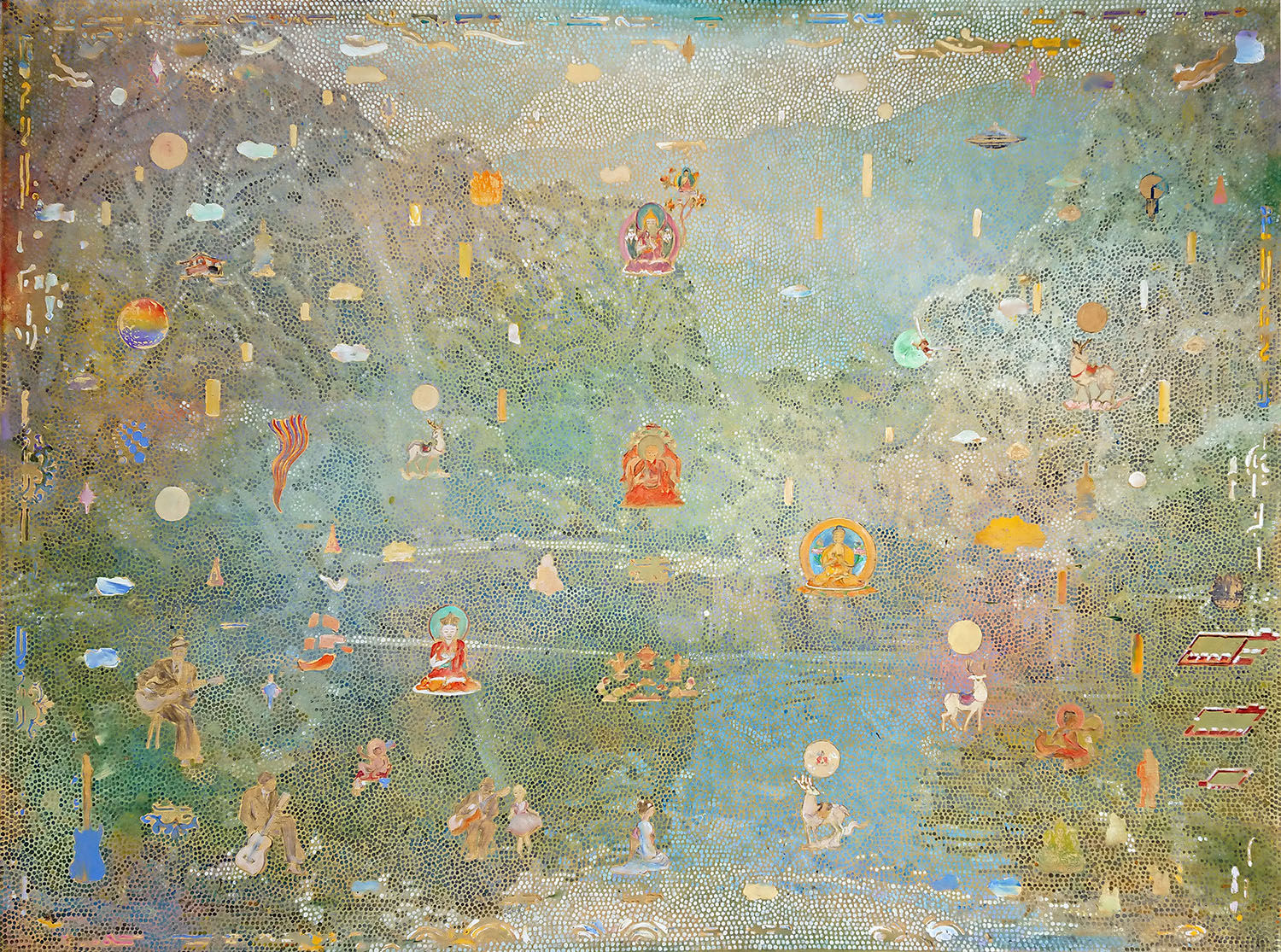 A new series of small abstract paintings by Peter Atkins, playing on cultural memories of small screen heroes and villains from the 1980s. 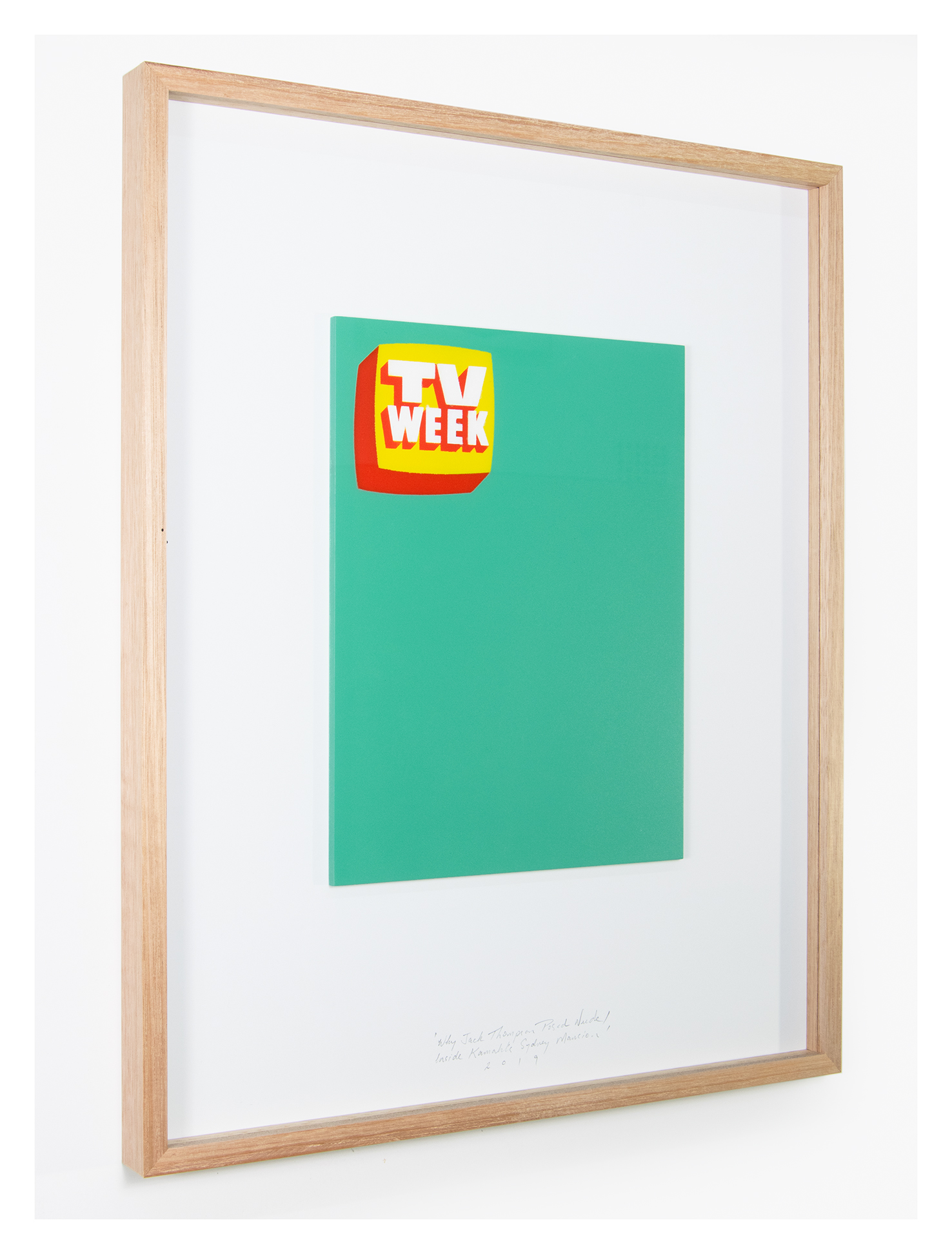 Watch the exhibition video featuring Tyson Yunkaporta in conversation with Danie Mellor. Our thanks to Thirdrow Films.

Image: Danie Mellor On the edge of darkness (the sun also sets) 2020. Acrylic with gesso and iridescent wash on board. Three panels, 181.5 x 371.5 cm overall, framed 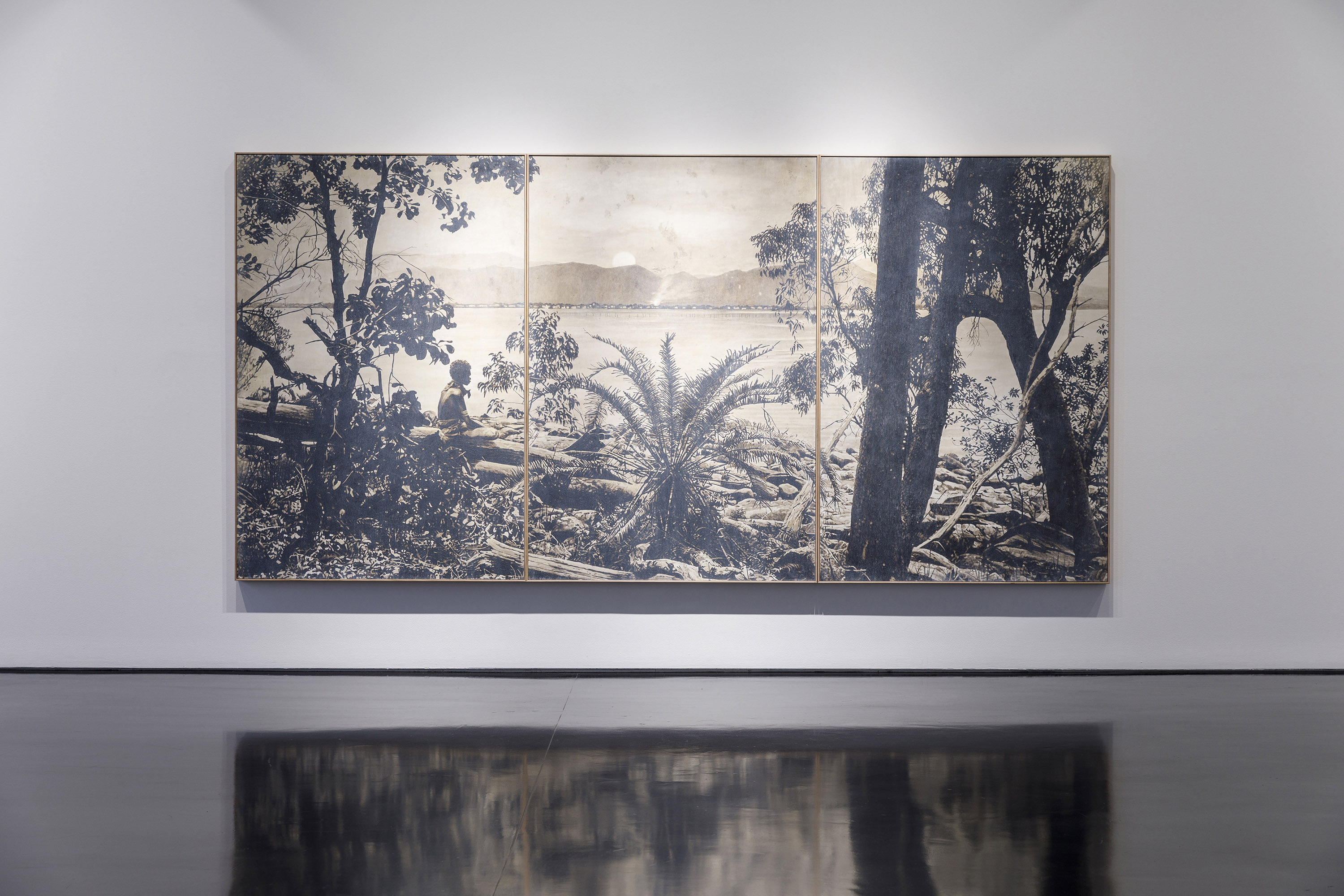 Tolarno Galleries is very pleased to present a suite of four new Brent Harris works in the Online Viewing Space in July 2020, direct from the studio.

Brent says, “These paintings have been worked on during the COVID-19 lockdowns. But really my studio practice is quite the same, as with most artists, we are used to working in isolation. The subjects of these panoramic pictures originates in the personal, before hopefully taking on relevance for the individual viewer.” 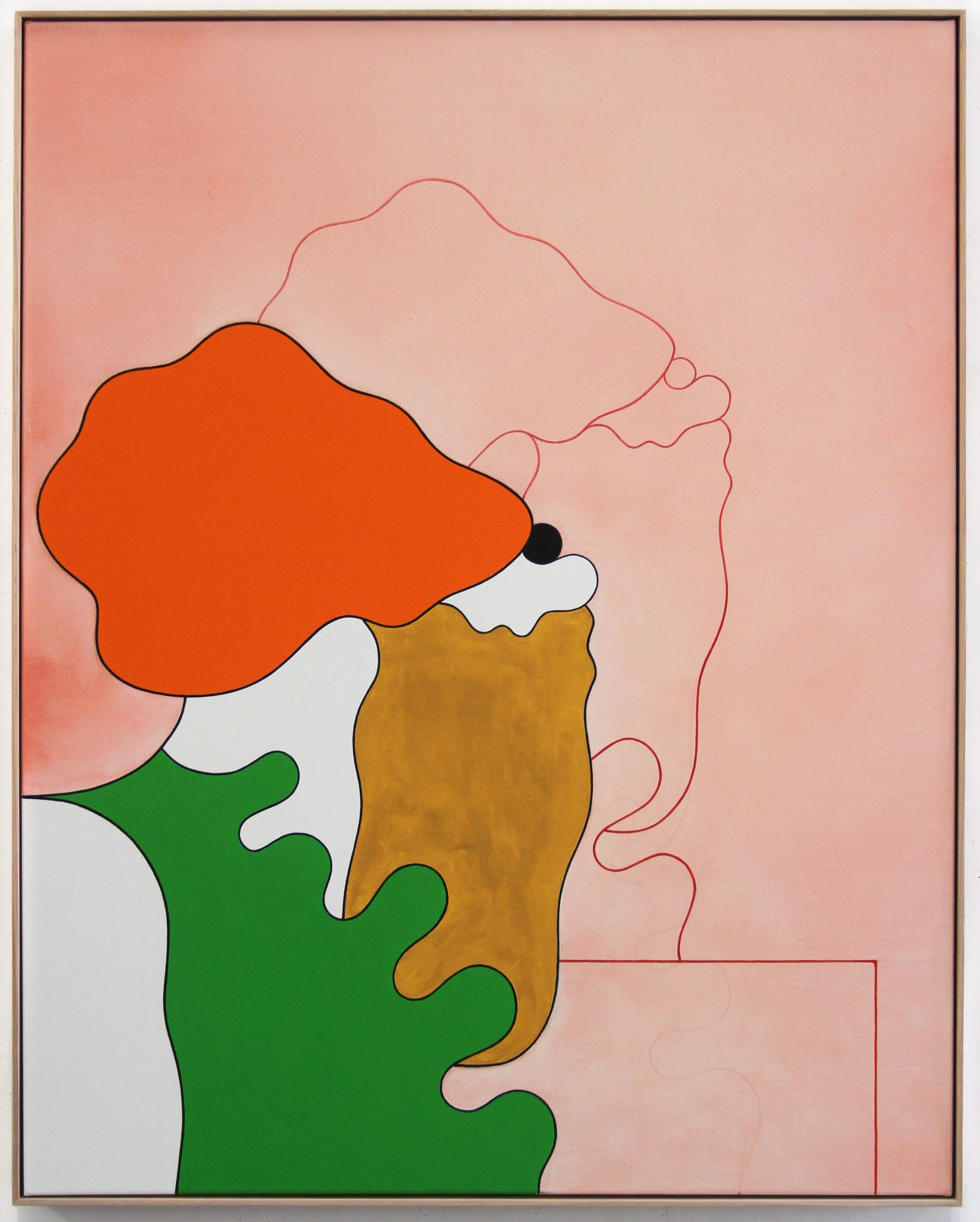 Under the Southern Sky

A new series of 8 linocuts. 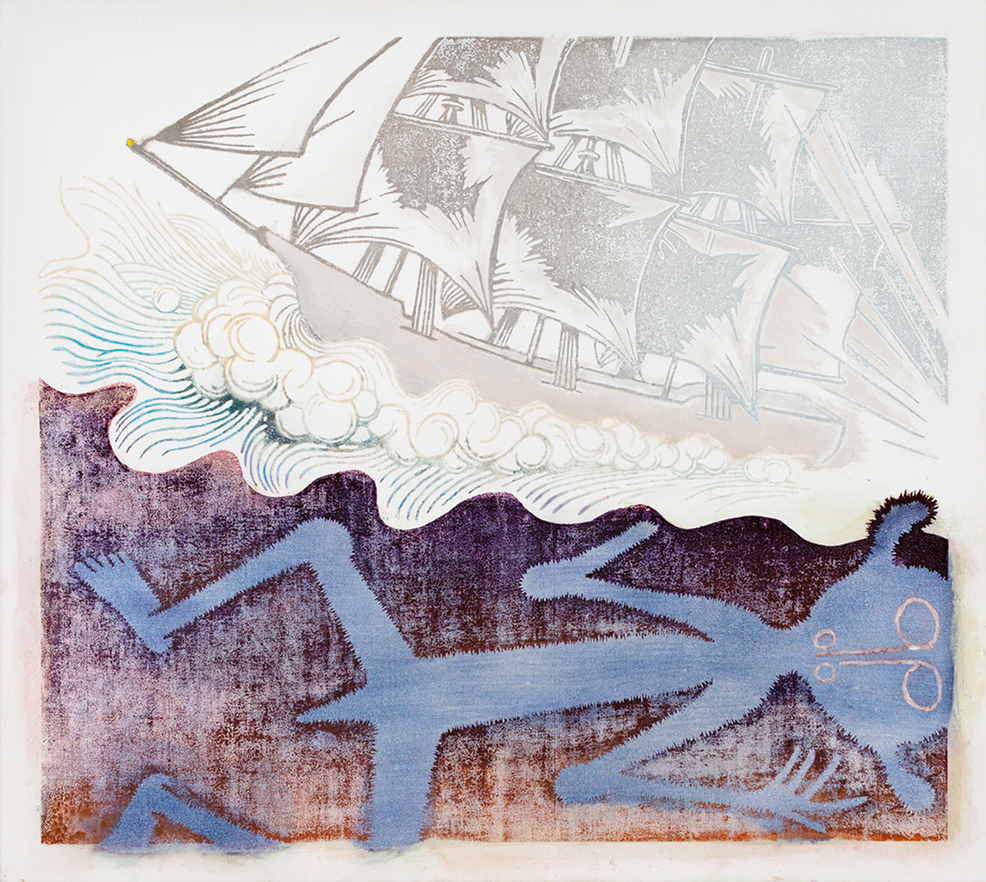 “We should remind ourselves, from time to time, that despite what goes on in the world, the best in art always recommends the truth and its sometimes complex and ambiguous nature. As Plato said ‘beauty is the splendor of truth.’ ” – Bill Henson, 1 May 2020 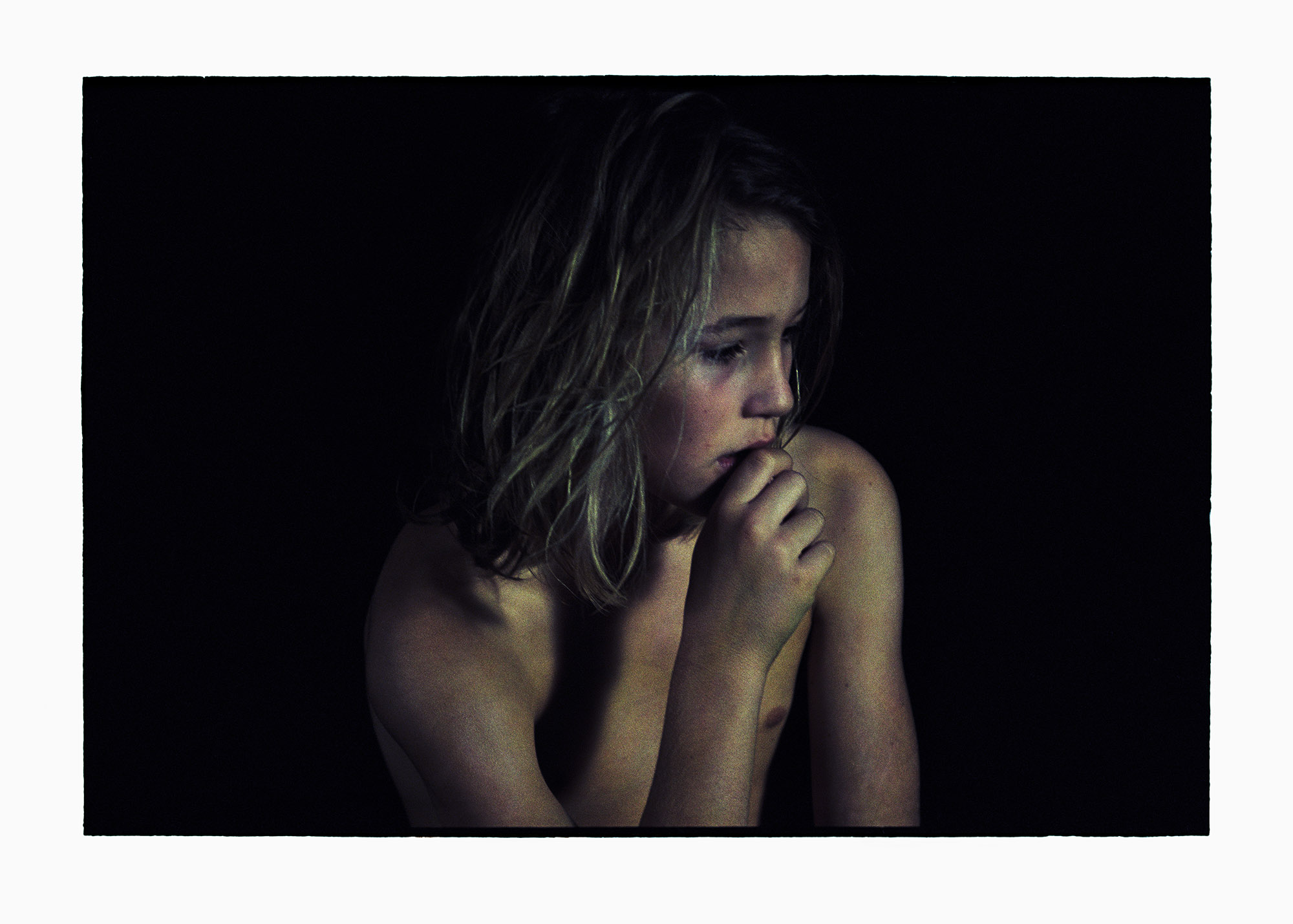 An online feature dedicated to the Amos Gebhardt video Evanescence (2018), and the related photography series. 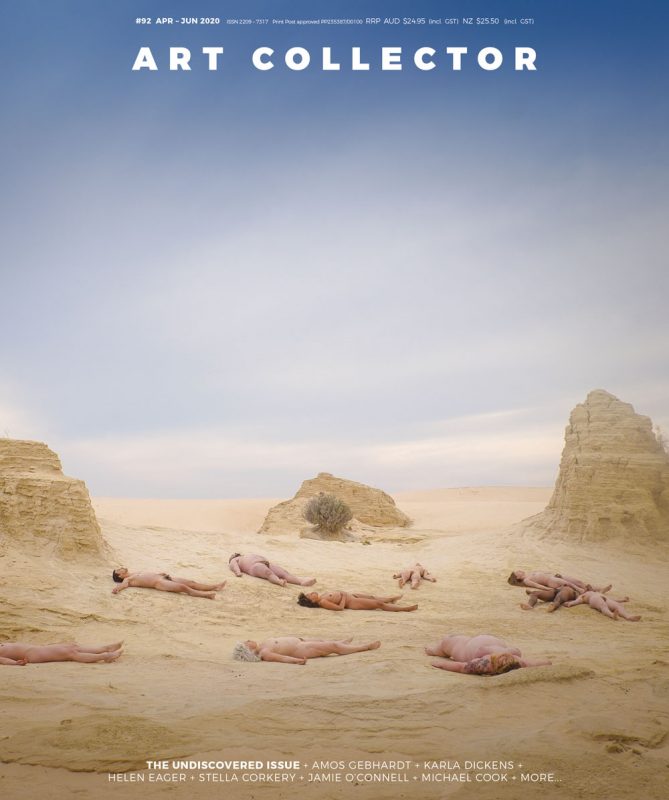 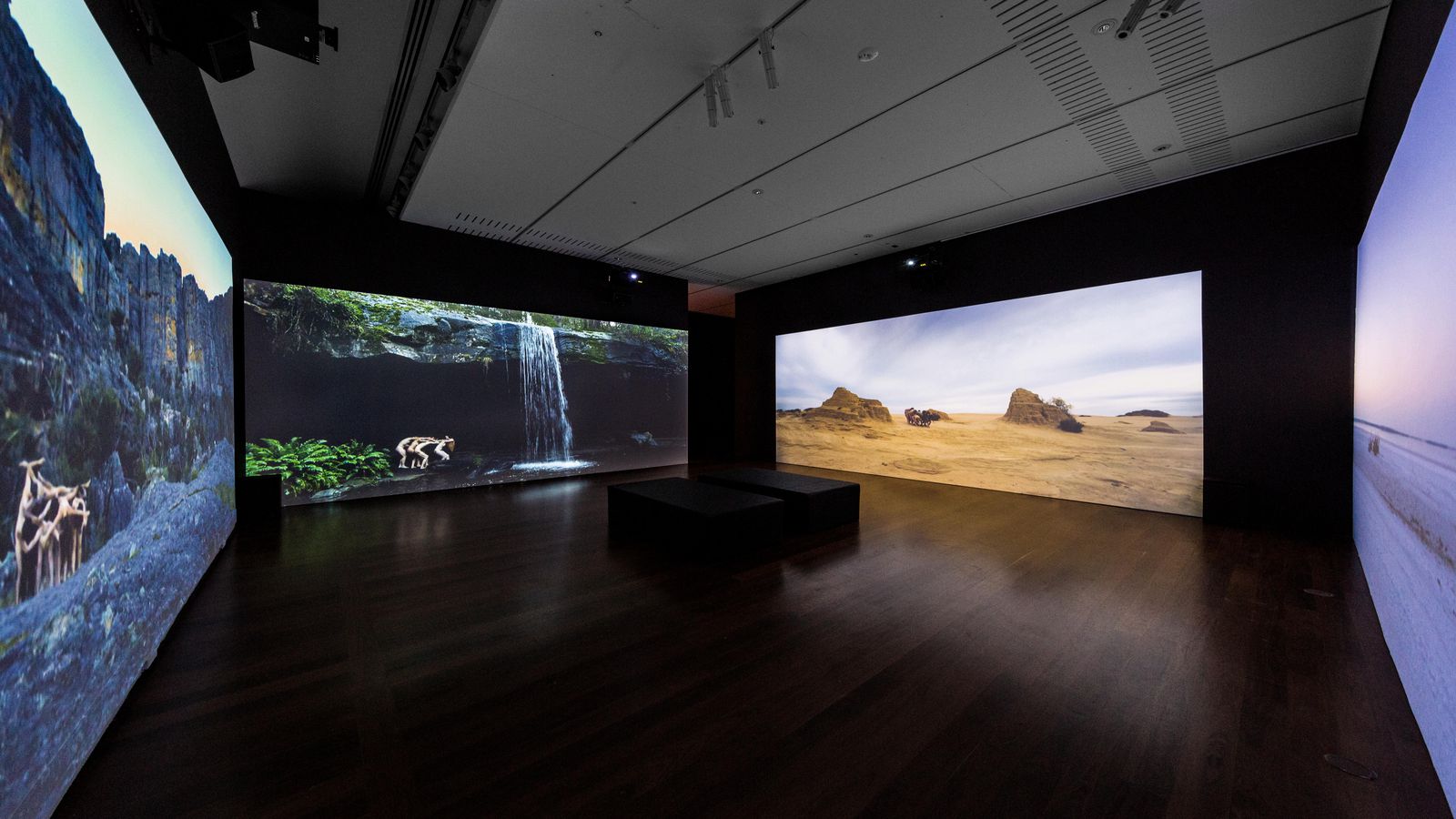 Premiering Justine Varga’s new body of work. An abridged edit of the full suite of Tachisme works presented at Tolarno Galleries in February 2021 as an official exhibition of the PHOTO 2021 International Festival of Photography.

Click to read the catalogue essay by Andrés Mario Zervigón. 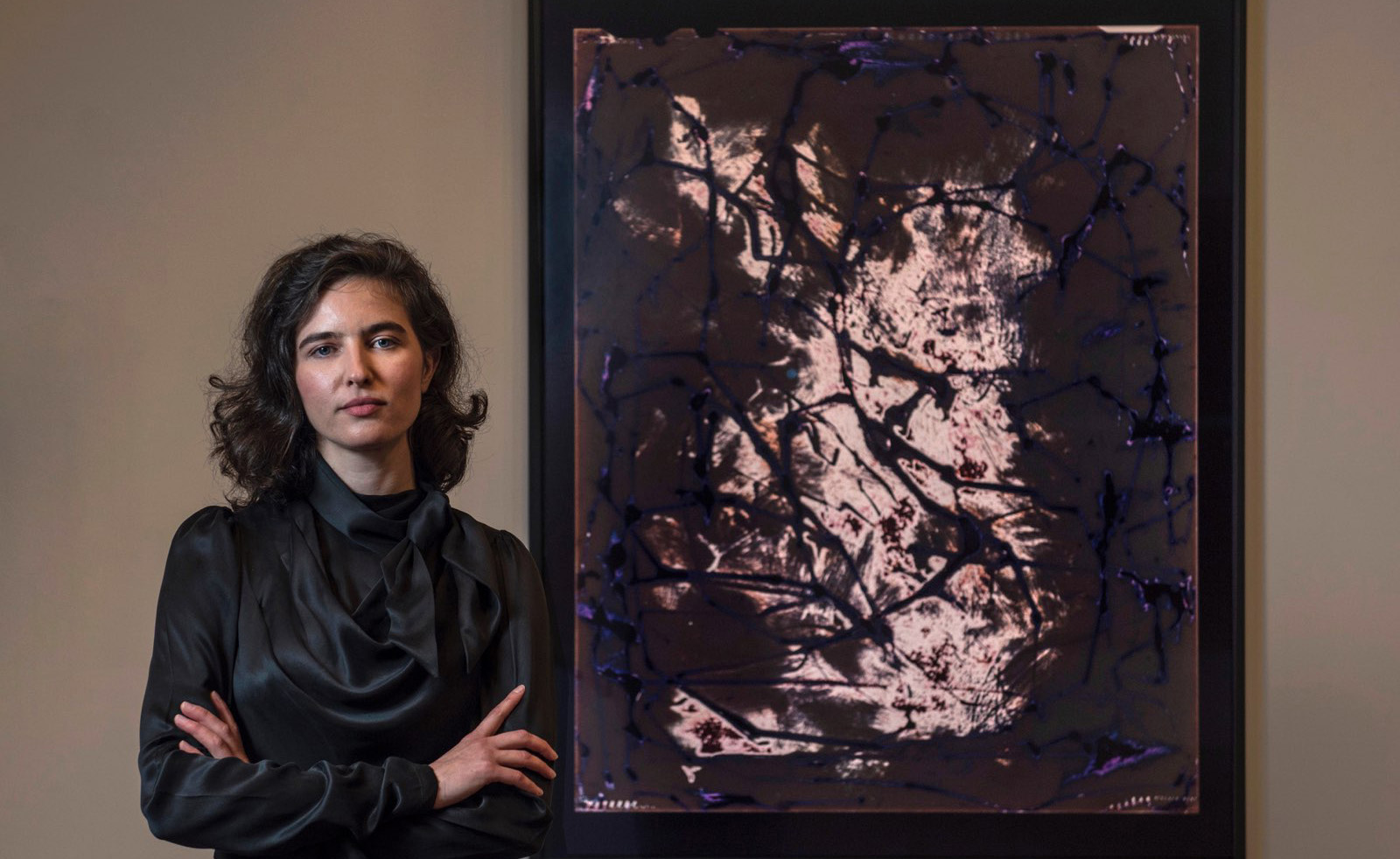 New paintings and prints are on display at the Art Gallery of South Australia 29 February to 8 June 2020. 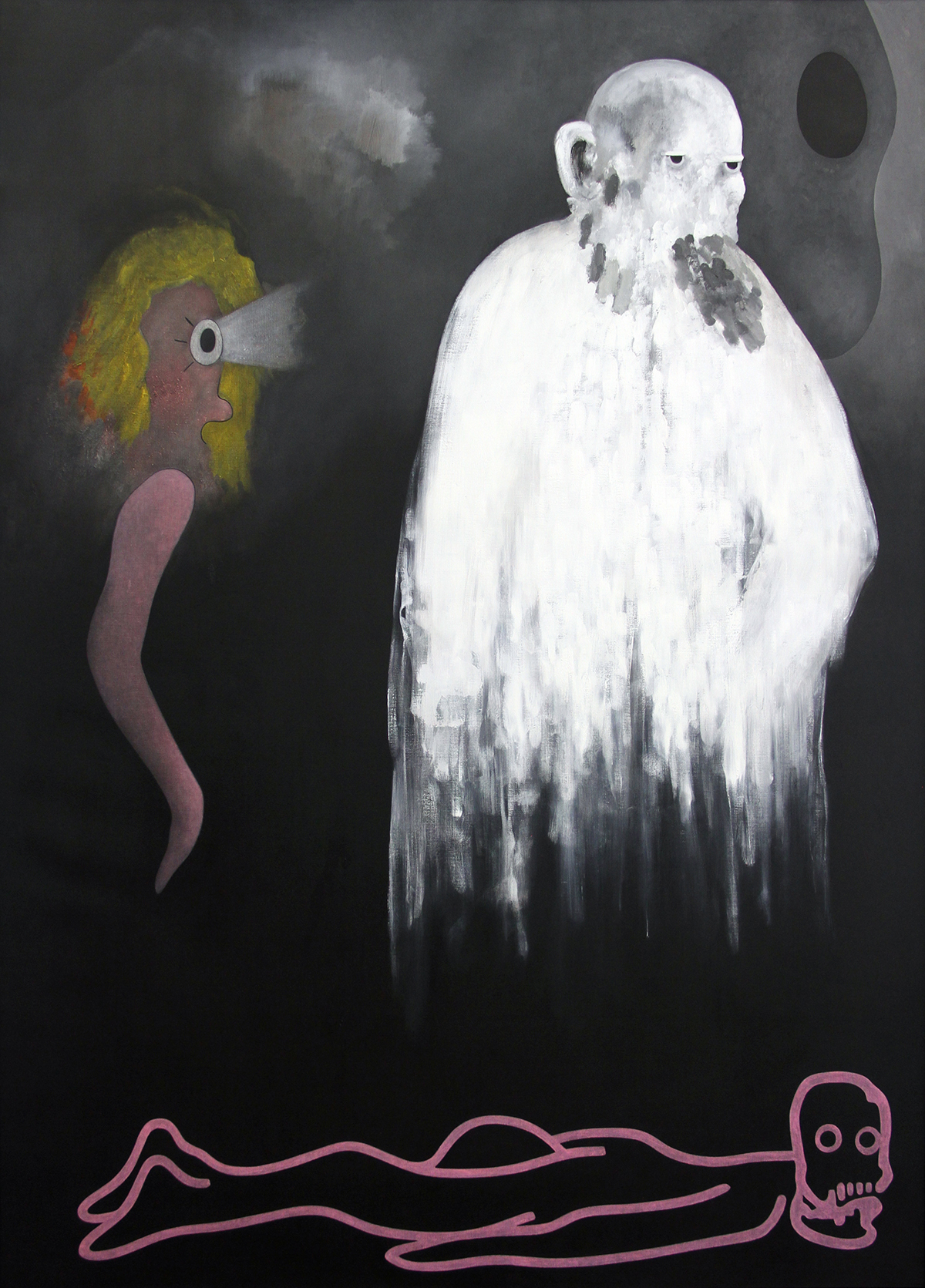 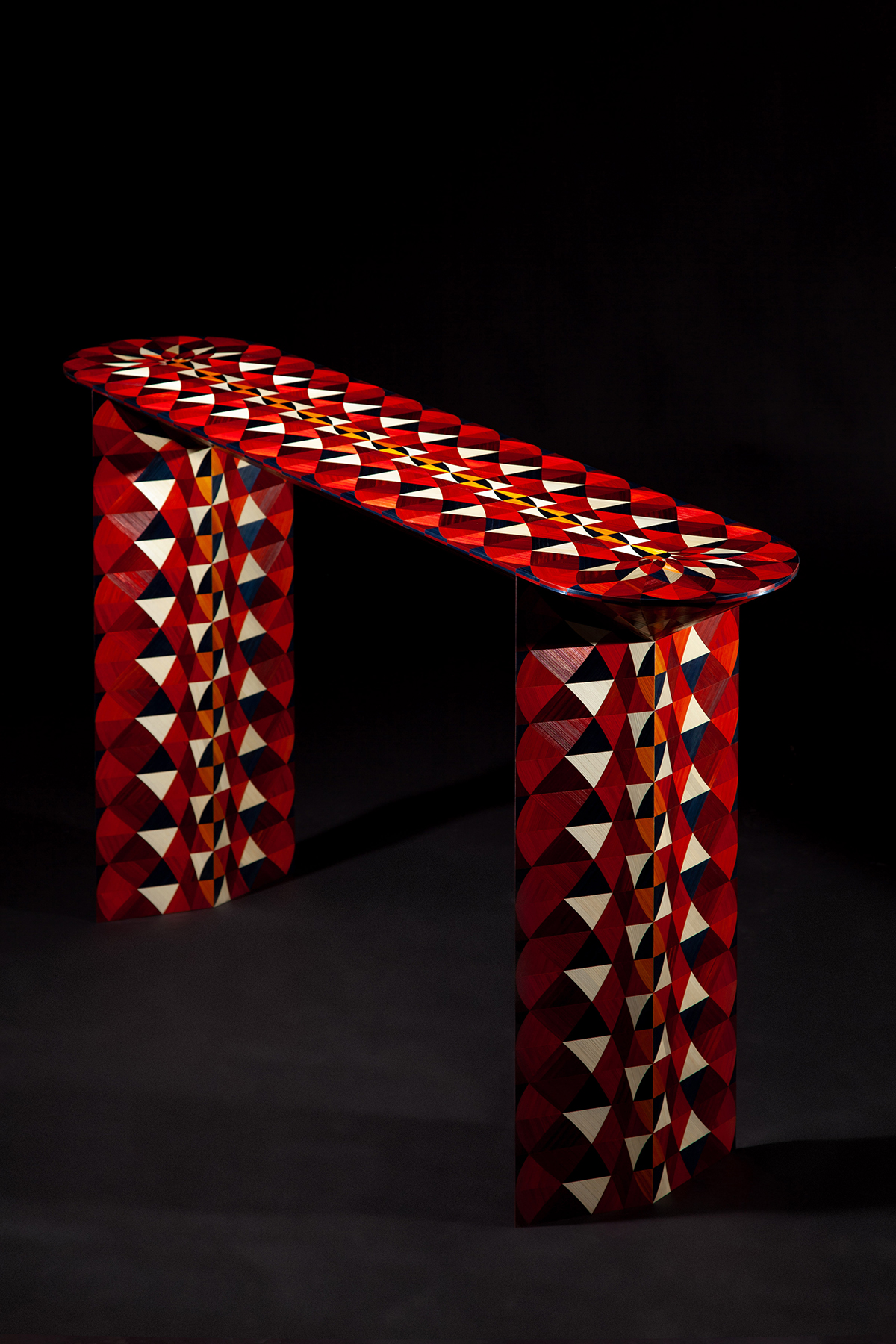 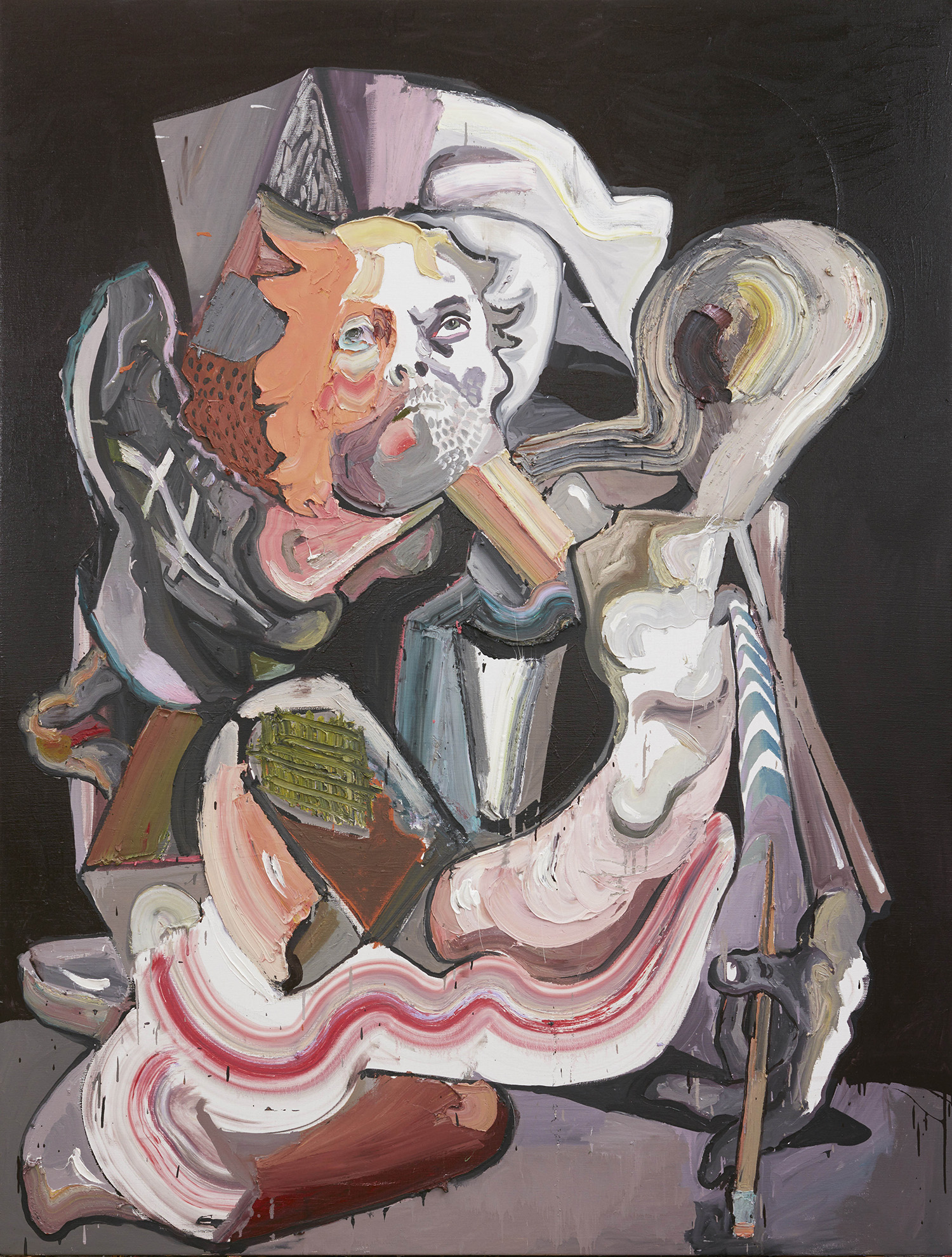